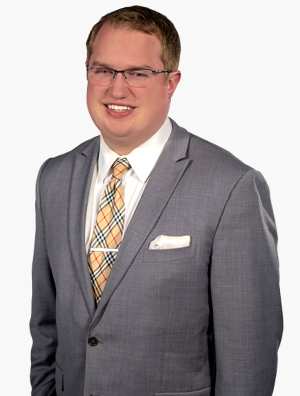 Tony joined the ABC 57 News team in February of 2020. He is originally from Fishers, Indiana and is a proud graduate of Fishers High School.

He was hired out of school to work for WAANE 15 News, the CBS affiliate in Fort Wayne, Indiana.

After a year there he was hired on at ABC 57.

In Tony’s free time, he enjoys playing with the three dogs with whom he lives (they are his aunt’s) and binge watching Law and Order.

Tony also does not shy away from the karaoke stage.

Overall, Tony is excited to be a part of the ABC 57 News team and getting to know the Michiana community he serves.