1 dead after plane landing on Alaska island went off runway 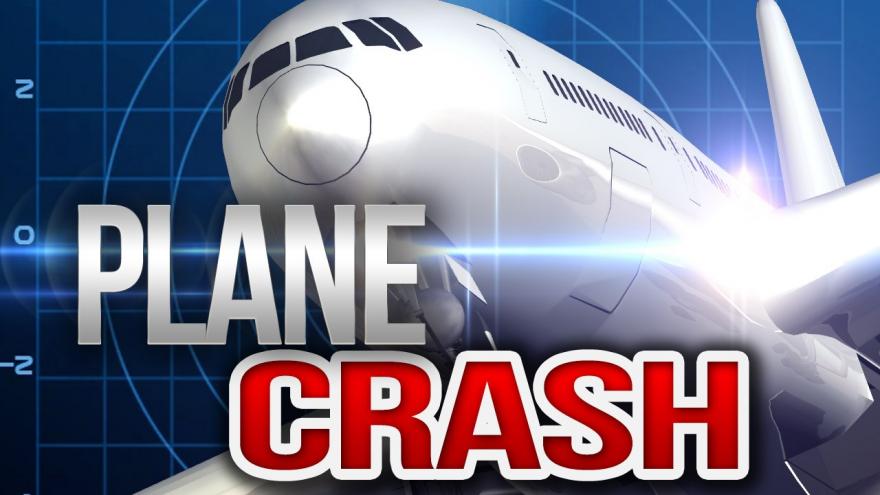 JUNEAU, Alaska (AP) — One person died after a commuter airplane went off the end of a runway while landing at an airport in the remote Aleutian Islands fishing community of Unalaska, authorities said Friday.

The plane, operated by Peninsula Airways, or PenAir, left Anchorage around 3:15 p.m. Thursday with 42 people on board, including 39 passengers and three crew members, a statement from the company said. One passenger was a child under age 2, said Clint Johnson, chief of the Alaska region for the National Transportation Safety Board.

The flight landed around 5:40 p.m. and went off the end of the runway. PenAir is owned by Ravn Air Group and said it is cooperating with federal investigators.

"On behalf of PenAir, Ravn Air Group and all our employees throughout the company, we would like to extend our deepest sympathies and condolences to the family and loved ones of our passenger who passed away," Dave Pflieger, president of RavnAir Group, said in a statement.

The city, in a statement, said responders arrived at the scene within five minutes of the crash. It said 11 people were taken a local clinic with injuries ranging from minor to critical. That number included the man who died and another person who was flown to Anchorage for medical care.

City Clerk Marjie Veeder said she was told by the head of the local first responders that the flight manifest was 39 people on board. Told of the discrepancy regarding the number of people on the plane, Debbie Reinwand, a media contact for PenAir, did not comment on the manifest but reiterated company statements saying there were 42 on board.

Law enforcement has secured the scene pending the arrival of NTSB investigators, the city said.

In a statement Friday evening, the city of Unalaska said that it plans to remove on Saturday the airplane from the scene of the crash. The state Department of Transportation determined the runway was not damaged by the crash, the city said.

A Ravn Air Group flight brought in investigators from the state transportation department and the NTSB, the city said. The Ravn Air Group airplane then returned the Cordova High School swim team, which was on the airplane that crashed, to Anchorage.

Unalaska is about 825 miles (1,330 kilometers) southwest of Anchorage.