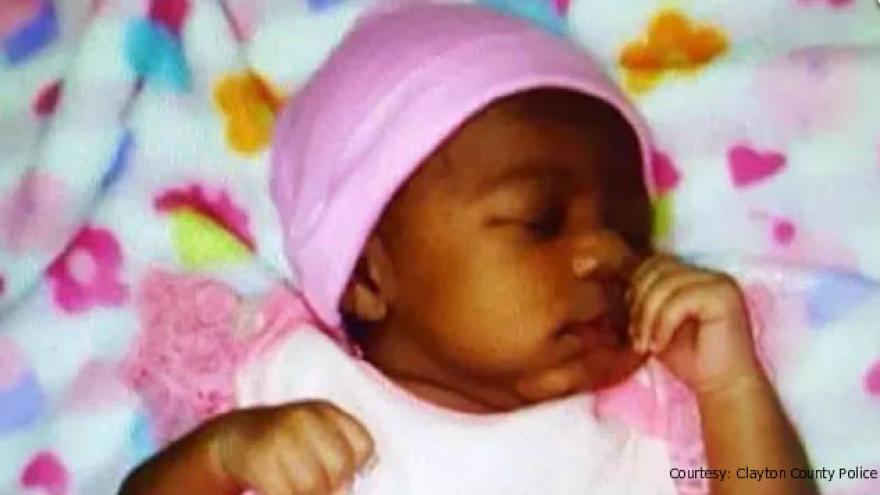 Clayton County, GA (WGCL) -- Two kids who were inside a vehicle that was stolen from a QT gas station in College Park were found late Wednesday.

Officers responded to the gas station, located in the 5300 block of Riverdale Road, around 5 p.m. after Precious Wilmer reported that her 2009 Chevy Equinox was stolen while she was in the gas station.

Police say Wilmer left her kids in the running vehicle, unattended, near the gas pumps while she went into the building. She told police that as she was coming out the store, she saw that someone had driven away with her kids in the backseat.

The first child, 4-year-old Arya Davenport, was later found walking down the shoulder of a road near I-285 and Riverdale Road by Chief Joseph Spillane with the Georgia State University Police Department.

The search for the second child, 1-month-old Ava Wilmer, continued until a local television photographer noticed her en route to the scene to cover the story. After 7 p.m., police officers followed the photographer to South Fulton Parkway, where they found the child strapped to her car seat, which was left in the right-hand land of the road.

Police say both kids appeared to be unharmed, but were taken to the hospital as a precaution.

The vehicle was later found by Atlanta police in the 2200 block of Metropolitan Parkway, although the suspect remains at large.