1 of Stove Top Stuffing inventors grew up in Evansville 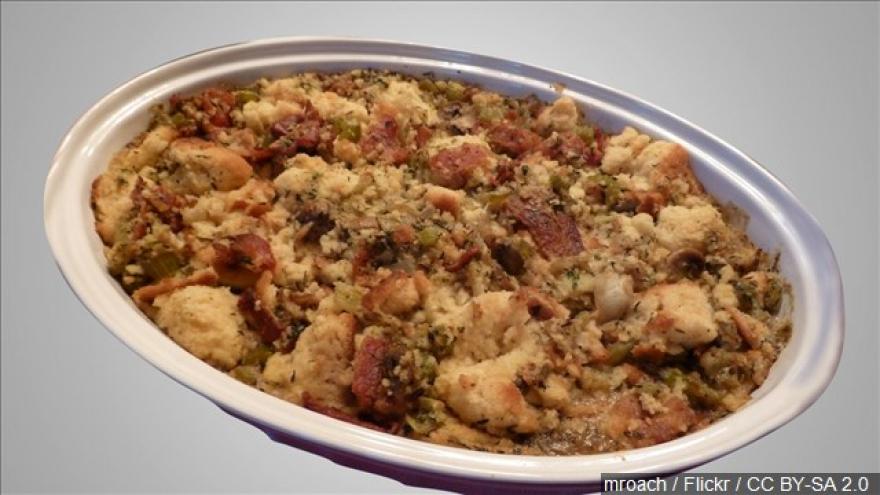 EVANSVILLE, Ind. (AP) — Anyone who has ever had to make stuffing and make it quick — and didn't want to stick their hands inside a turkey — can look to Evansville to give thanks.

The (Evansville) Courier & Press reports that the late Ruth Siems is one of the inventors of Stove Top stuffing.

Siems grew up in Evansville and went to college at Purdue University. Armed with a home economics degree in 1953, Siems took a job at General Foods and helped develop the stuffing in a box that hit the stores in 1971.

Siems worked at General Foods for almost 35 years before her death in 2005 in Newburgh. As for her brainchild, Kraft Foods now owns Stove Top stuffing and sells about 60 million boxes of it a year.