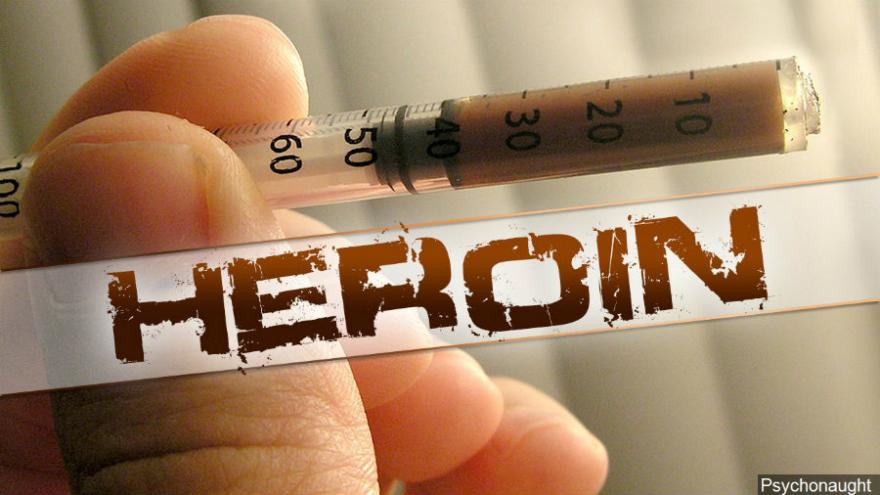 Detectives said they identified Leon and Gonzalez through their investigation, which began at the beginning of the month.

They were looking into suspects who were engaged in selling large quantities of heroin.

A search warrant was obtained for an apartment at 777 Maple Ave. in Hartford.

Monday, a warrant operation was conducted and the suspects were detained.

As a result, police said they seized a semi-automatic firearm, more than 10,000 bags of heroin and about $5,000 in cash.

Leon and Gonzalez are convicted felons for firearm and narcotics crimes, police said.