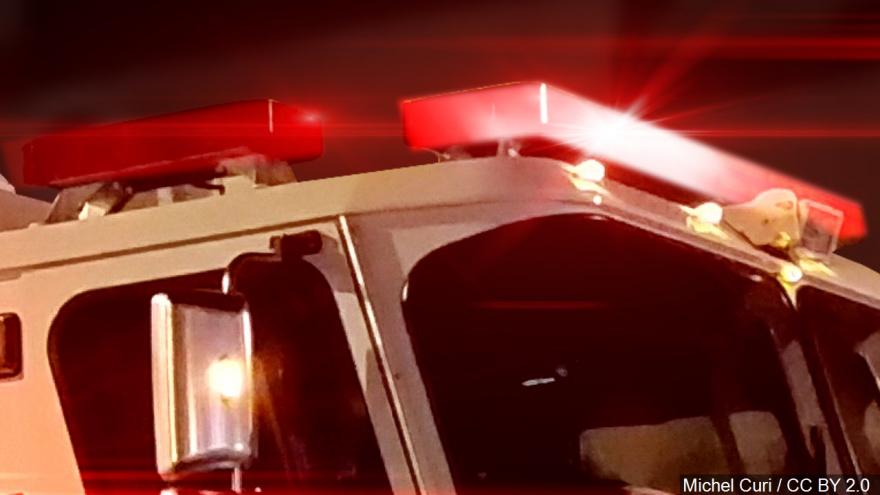 (CNN) -- A fire tore through an apartment building in the Bronx on Friday night, injuring 10 people -- including nine responding firefighters -- before it was brought under control hours later, officials said.

The fire started just after 8 p.m. on the sixth floor of the building in the Mount Eden neighborhood of the New York City borough, CNN affiliate WABC reported, drawing scores of firefighters to the scene.

None of the 10 who were hurt had life-threatening injuries, said Lillian Bonsignore, chief of emergency medical services for the New York City Fire Department.

The flames started on a top-floor apartment and spread to a loft space and other sections of the building, said Thomas Richardson, FDNY's operations chief.

At one point, 200 firefighters were at the scene, FDNY said. Numerous evacuees and others stood outside as the firefighters worked.

The fire was under control before midnight, the fire department said.

Details about what started the fire weren't immediately available.