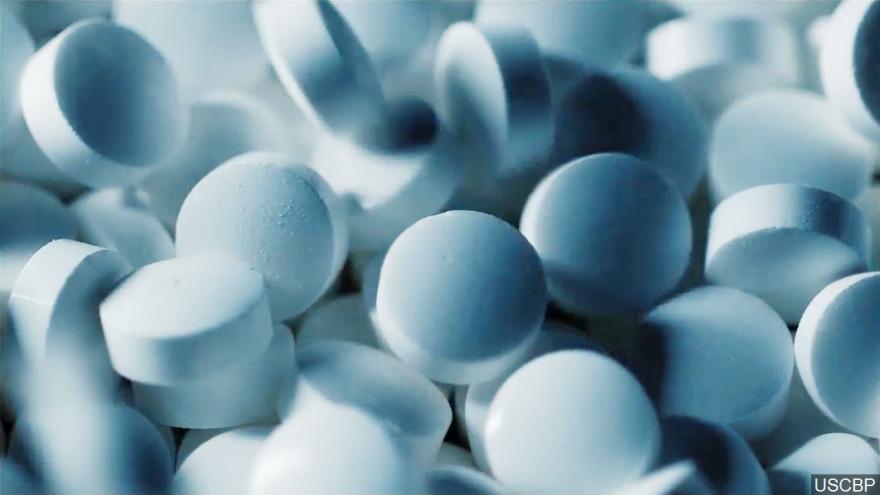 (CNN) -- One Ohio county had an "unusually high number" of overdose deaths in a little over a day, the county's coroner said.

"As of about 10 am this morning we have had 10 people die of overdoses in about 26 hours," Franklin County Coroner Dr. Anahi Ortiz said on Facebook Sunday.

"I urge friends and family of those who use to make sure you are armed with naloxone," Ortiz said on Facebook. "Those who use should also test before using with fentanyl testing strips."

Fentanyl can be mixed with cocaine and methamphetamine to create a deadly combination, the coroner said.

The last peak of overdoses that the coroner's office posted about was in August 12, when six people died in less than 24 hours.

"The majority of overdose deaths continue to be fentanyl related," the coroner said in the statement.

Ohio is not alone. The country has been grappling with an opioid epidemic for the past years. In 2017, about 1.7 million Americans suffered from substance abuse disorders that related to prescription opioid pain relievers.

That same year, the Drug Enforcement Administration issued a national alert that said "drug incidents and overdoses related to fentanyl are occurring at an alarming rate."

Opioids -- drugs that replicate the pain-reducing properties of opium -- include both legal painkillers like morphine and illegal drugs like heroin or illicitly made fentanyl.

Fentanyl is powerful and deadly.

In 2017, Franklin County set up a 3-year Opiate Action Plan to combat the opiate epidemic in the state.

Some of the plan's 2019 goals included hospitals working together to provide other pain management options, expand prevention programs for up to college-age youth and have the county's sheriff's office and county court system to work together to provide resources to people released from jails who have opiate use disorders.