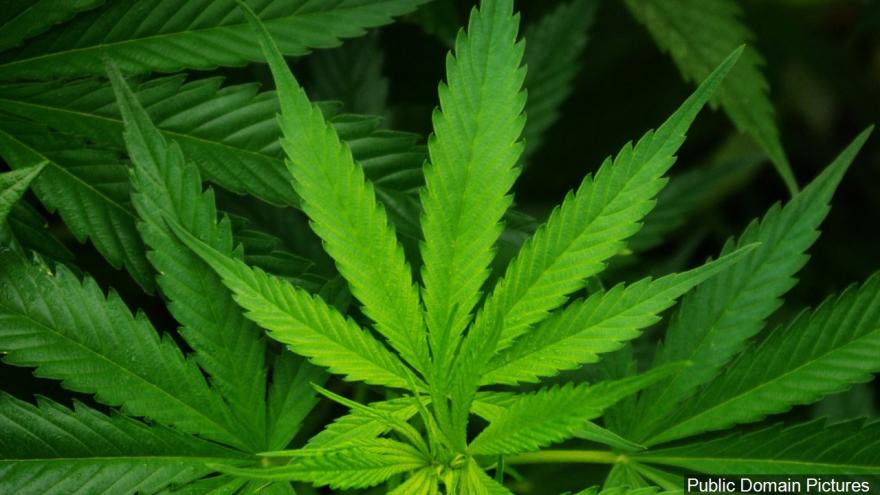 ESSEXVILLE, Mich. (WNEM) -- Police in Essexville went to a rental home in a quiet neighborhood and found a marijuana grow operation on Friday.

After receiving tips from people in the neighborhood, police executed a search warrant at a rental home on Friday.

House said the operation had no connection to any medical marijuana caregiver or card-holder, but appeared to be connected to illegal activity.

From the outside, House said the two-story home appeared to be a typical residence with a fence and a dog, but once inside the police found the entire building had been converted into a large scale professional grade marijuana growing and cultivation operation.

Inside the home police reported finding commercial type equipment including irrigation used to make marijuana biproducts, but House said the operation is not related in any way to Michigan Medical Marijuana Act.

A suspect was detained at the scene but was released while the prosecutor reviews the case. House said he expects an arrest early next week.

The suspect has numerous other controlled substance convictions, and when charges are filed he will likely be charged as a habitual offender.

Police also seized a firearm during the search.