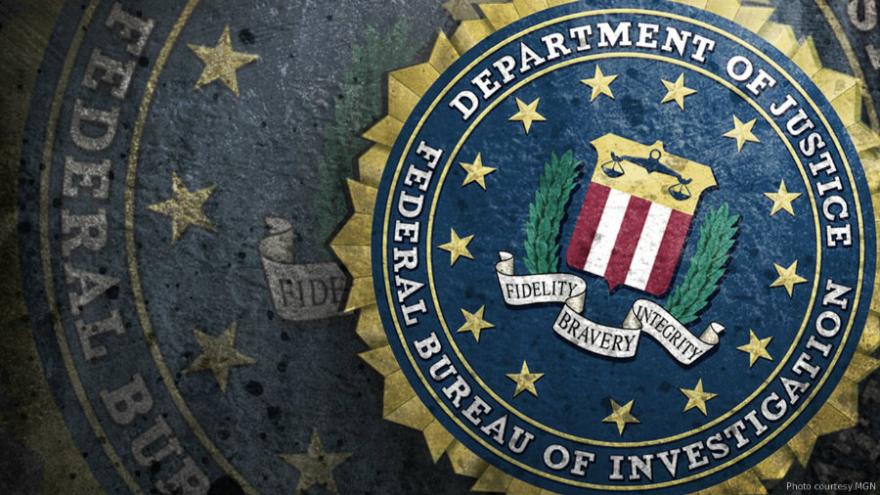 JEFFERSONVILLE, Ind. (AP) — Relatives of a popular southern Indiana businessman who was fatally shot during a robbery are hoping a $10,000 reward will lead to an arrest in his slaying.

Forty-nine-year-old Praful Patel was killed Oct. 11 while working at the Stop N Go convenience store he and his wife owned in Jeffersonville.

The News and Tribune reports that an assailant shot Patel and reportedly took an undisclosed amount of money before fleeing on foot in the Ohio River city.

The reward that's being offered by the FBI's Indianapolis field office seeks information leading to the identification, arrest and prosecution of the suspect.

Parker says police have spoken to hundreds of people in their investigation.