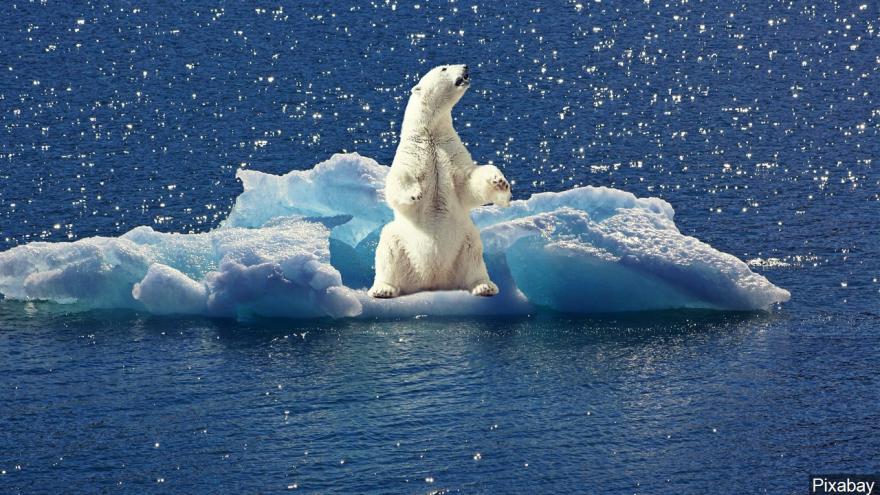 (CNN) -- How many scientists does it take to convince the world to take climate change seriously?

More than 11,000 researchers from around the world on Tuesday issued a grim warning of the "untold suffering" that will be caused by climate change if humanity doesn't change its ways.

The group said that as scientists, they have the "moral obligation to tell it like it is."

Phoebe Barnard, one of the lead authors of the report and the chief science and policy officer at the Conservation Biology Institute, a nonprofit science group, told CNN the report makes it clear "there's no more wiggle room" for policymakers.

"Posterity will remember them badly for dismissing climate change as a serious threat to our civilization," she said.

It's not the first time thousands of academics united to urge people to take action on climate change. More than 16,000 scientists from 184 countries published a letter in 2017, warning that "human beings and the natural world are on a collision course."

The latest report was published in BioScience, a peer-reviewed scientific journal. The scientists, who come from over 150 countries, said the climate crisis is "closely linked to excessive consumption of the wealthy lifestyle."

Echoing the words of teenage climate activist Greta Thunberg, the scientists have criticized policymakers for failing to take an action.

"Despite 40 years of global climate negotiations, with few exceptions, we have generally conducted business as usual and have largely failed to address this predicament," they said.

They listed six key issues that need to be addressed if humanity wants to prevent the most catastrophic scenarios.

These include replacing fossil fuels, cutting the emissions of climate pollutants such as methane and soot, eating less meat, restoring and protecting ecosystems, building a carbon-free economy and stabilizing population growth by investing into family-planning services and girls education.

Barnard said the changes shouldn't be seen as "sacrifices," but as a way of "transforming things that we have found stressful."

"Everything from road rage and congestion and dirty air," she said.