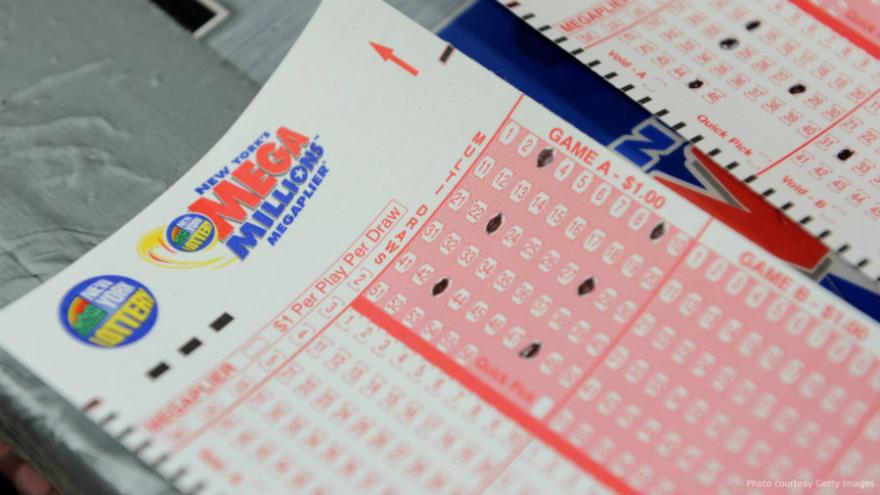 (CNN) -- There are 11 people in California who apparently love, love, love their jobs so much they don't plan to stop working even after being in an office pool that won a $543 million jackpot.

Maybe they are bluffing.

Or bending the truth.

It's hard to know. They made no public appearance to announce their huge Mega Millions win.

One of the 11, Robert Reyes, represented the group as the news was unveiled Friday through a news release.

Reyes didn't disclose where the new multimillionaires work, except to say it is in the financial industry. Group members range in age from 21 to 60, and include a supervisor.

"We want to keep our jobs," Reyes said through the statement issued by California Lottery officials. "We love that company. We love what we've built there. We have a good time and want to stay together."

Officials didn't say whether the group members chose the $543 million prize paid in 30 installments or opted for the cash payout of $320.5 million ($29.13 million each, before federal taxes).

Reyes said the group hadn't played any tickets in the previous 22 drawings as the potential prize climbed from $40 million.

But $500 million-plus was awfully tempting.

"It was spur of the moment. 'Hey, did you hear about the jackpot? We should play,' " Reyes said. He took the $22, went to Ernie's Liquors in San Jose and bought some tickets with computer chosen numbers.

The group showed up at a lottery office in Hayward, California, the day after the July 24 drawing.

"The winners decline to speak with the media or to include a photo with this release. No further information about them will be released," the California Lottery said.

It was unclear why the winners announcement was delayed 10 days.