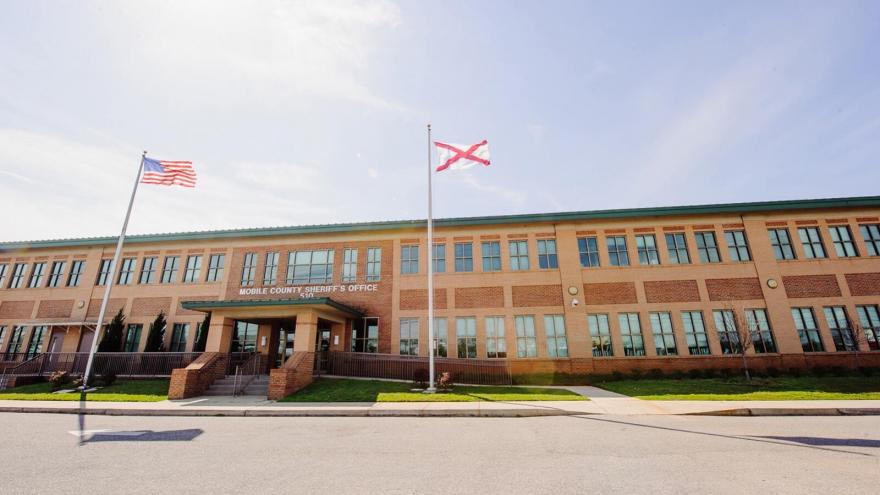 The complaint alleges the women -- and other female employees -- were subject to a sexually hostile work environment, which would be a violation of Title VII of the Civil Rights Act of 1964.

It alleges the officers at the Mobile Metro Jail endured various forms of severe sexual harassment by male inmates, including physical contact, threats of sexual violence, exposing their genitalia, and using sexual slurs and degrading comments at the women.

"Nobody deserves to be sexually harassed while on the job," Principal Deputy Assistant Attorney General Pamela S. Karlan of the DOJ Civil Rights Division said in a statement. "The behavior to which these female employees were subjected is appalling, and the County's failure to take action to protect its employees from such conduct is inexcusable."

CNN has reached out to the Mobile County Sheriff's Office and Cochran for comment.

The DOJ lawsuit alleges that the MCSO and Cochran did not take the officers' complaints seriously and instead were dismissive of their concerns.

The employees say they were told by supervisory officers and jail administrators, "It's a part of your job. If you don't like it, find another job," and "You shouldn't be looking so cute," among other comments stated in the complaint.

The women were deterred from submitting additional disciplinary reports due to the lack of repercussions doled out to offenders, the lawsuit says.

The employees filed the charges of sex discrimination in 2015 with the US Equal Employment Opportunity Commission, according to the DOJ complaint. An EEOC investigation concluded there was "reasonable cause to believe that the MCSO violated Title VII," the complaint says. EECO referred the charges to the DOJ after failed resolution attempts.

Cochran has served as sheriff of Mobile County since winning his first election in 2006. According to the lawsuit, about 73% of the non-supervisory correctional officers employed at the jail are women.

The lawsuit is seeking monetary damages for the female employees for lost wages, benefits, emotional distress, humiliation, embarrassment, anguish, and loss of the enjoyment of life, as well as requiring MCSO to implement policies to address and prevent sexual harassment, the DOJ said.