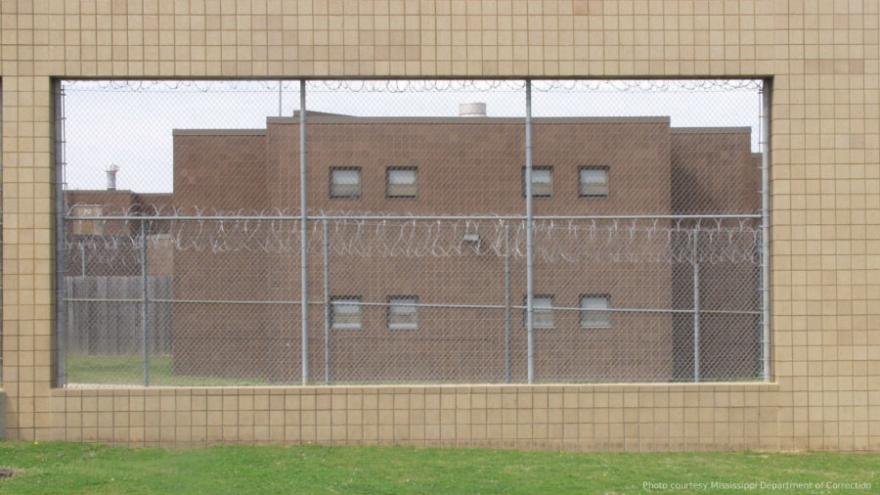 (CNN) -- A dozen prisoners have died in the custody of Mississippi authorities this month and, with the exception of two deaths that remain under investigation, there's no indication as to what killed them.

Since last week, CNN has made repeated requests to the Mississippi Department of Corrections for monthly or annual inmate death tallies that would put the number in context. Despite providing other information, the department as of midday Tuesday had not provided the data.

"The MDOC takes very seriously all deaths in its custody and investigates all of them to determine whether foul play is involved," the August 21 statement said.

Annual reports that include information on inmate releases would not load from the DOC website Tuesday, despite multiple attempts. Spokeswoman Grace Fisher said in a Tuesday email that the department "will get back with you today as soon as we can."

A federal Bureau of Justice Statistics report suggests 12 deaths is unusually high. The report says 726 prisoners died in Mississippi between 2001 and 2014, well more than half of them succumbing to cancer or heart disease.

Despite the department's belief that the prisoners died of natural causes, reports from CNN affiliates suggest that may not be the case in at least one of the deaths.

The day before Hall's statement, officers responding to a fight between two inmates found Nija Bonhomme, 24, of Pearl River, on the floor at the Wilkinson County Correctional Facility in Woodville, WLBT and the DOC reported.

On August 11, Ricky Martin, 58, died after telling fellow inmates he was having trouble breathing, according to CNN affiliate WTVA, which cited three inmates who were with Martin as he was dying and who spoke to the The Clarion-Ledger newspaper.

The inmates further told the paper that Martin sought help from corrections officials but was told to get away from the guard tower, the station reported.

The string of deaths began August 2 when 57-year-old murder convict Albert McGee died at South Mississippi Correctional Institution in Leakesville, according to the DOC.

Two more prisoners died August 4 and another two inmates died August 5. The latest death came Monday when Troy Pittman, 59, was pronounced dead at a hospital after being transferred from Central Mississippi Correctional Facility in Pearl, the DOC reported.

The oldest prisoner to die was a 70-year-old, the DOC said. There was one woman among the deceased inmates: Nicole Rathman, 33, who was pronounced dead at a hospital last week after being transported from Central Mississippi Correctional Facility.

The Bureau of Justice Statistics report states that Mississippi and Oklahoma had the sixth-highest inmate mortality rate in the nation, with 324 deaths per 100,000 state and federal prisoners between 2001 and 2014. Louisiana led the nation with 477, the report said.