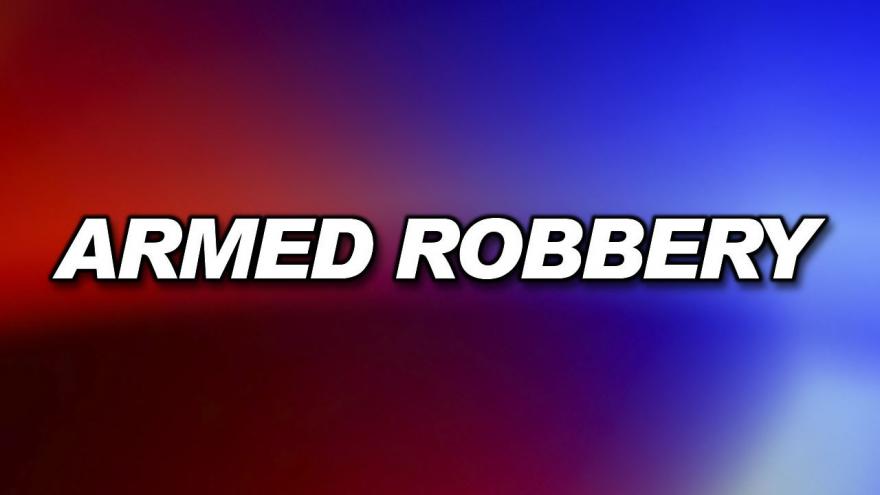 MERIDEN, Conn. (AP) — A 12-year-old girl who tried to protect her family by jumping on the back of an armed robber has been honored by her Connecticut city.

The city of Meriden on Friday honored Leslie Meza Ruiz for her bravery.

Police say Meza Ruiz jumped on the back of the armed robber who was trying to steal cash out of the register at her family's convenience store.

She says she was trying to protect her mother and grandmother, who were injured.

Meza Ruiz is getting free dance lessons for a year, karate lessons and other treats.

Meriden Mayor Kevin Scarpati says: "You don't have a badge, but you have just as much bravery and just as much courage as everyone in our department."