12-year-old is among 3 killed in weekend violence in New Orleans, police say 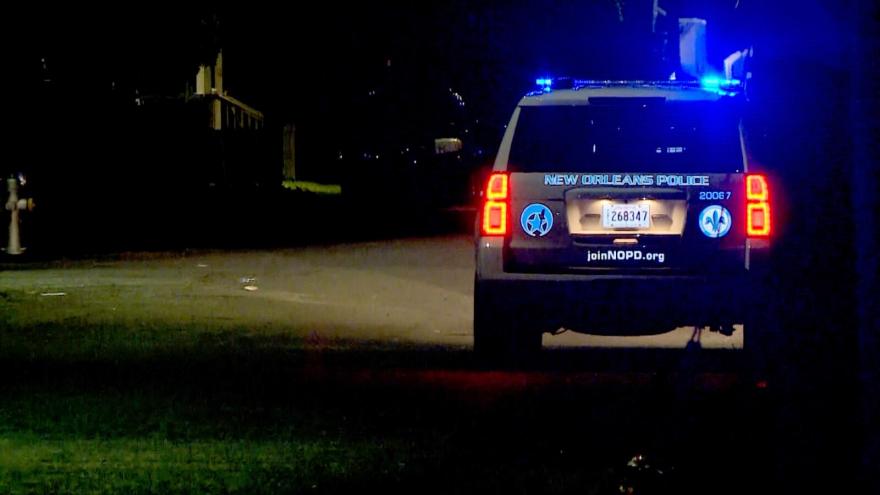 A 12-year-old girl was killed and two others were injured in a shooting in New Orleans late Sunday night.

(CNN) -- Three people have been killed and 13 wounded in shootings over the holiday weekend in New Orleans, the police department said Monday.

The victims include a 12-year-old girl killed late Sunday night at a graduation party, Police Chief Shaun Ferguson said. Two teenagers at the party were wounded, he said.

"It's very sad, it's very tragic," Ferguson said. "Our citizens are celebrating an accomplishment, a significant accomplishment. The 12-year-old deceased victim was attending a graduation party when individuals chose to fire upon party attendees."

There have been no arrests in the shooting, which happened on Delery Street just before midnight Sunday, the police department said earlier. The girl was taken to the hospital with gunshot wounds and pronounced dead.

Two other people, including a 19-year-old man, were also shot. Information about the second victim was not immediately available, police said. The 19-year-old was in critical condition Monday.

A suspect has not been identified and a motive is unknown, police said.

Police have arrested three people in connection with other shootings in the city over the weekend, Ferguson said.

Those incidents include an officer-involved shooting that happened early Monday after officers responded to a domestic disturbance call. Someone inside the residence fired on the officers, who returned fire, Ferguson said. A male and female suffered gunshot wounds, he said, and the male was taken into custody.

The incident is under investigation, but it is believed the female was injured by the male, and the male was shot by police officers, Ferguson said.

The two officers involved in the incident are on administrative leave during the investigation, he said.