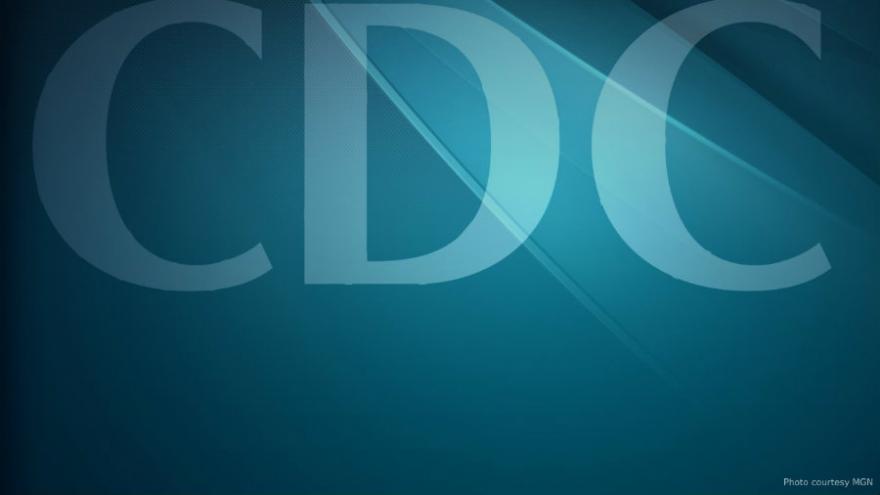 (CNN) -- The US Centers for Disease Control and Prevention has received reports of 127 patients under investigation for acute flaccid myelitis this year. Of these, 62 have been confirmed by the CDC, and the remainder continue to be investigated, said Dr. Nancy Messonnier, director of the agency's National Center for Immunization and Respiratory Diseases. noting that the confirmed cases are in 22 states.

Acute flaccid myelitis, also called AFM, is a rare but serious condition that affects the nervous system and causes the muscles and reflexes to suddenly become weak, she said Tuesday. Specifically, the disease affects the area of the spinal cord called gray matter. Because the symptoms are similar, AFM is often confused with polio, a crippling and potentially fatal disease that is caused by a virus.

The overall rate of AFM is fewer than one in a million, she said.

The average age of the patients in all confirmed cases over the past five years is just 4 years old, and more than 90% of the cases overall occur in children 18 and younger, according to analysis of cases reported in recent years. Though AFM has not claimed any lives this year, there was one death in 2017.

"CDC has been actively investigating AFM, testing specimens and monitoring disease since 2014, when we first saw an increase in cases," Messonnier said. "Most AFM cases occur in the late summer and fall,." which she referred to as "seasonal clustering." No geographic clustering has been found and there is no other "unifying factor to explain the peaks," she added.

While AFM is not unique to the US, Messonnier said, "no one else has seen seasonal clustering every other year."

"We have not been able to find a cause for the majority of these AFM cases," she said. "Right now, we know that poliovirus is not the cause of these AFM cases. CDC has tested every stool specimen from every AFM patient. None of the specimens have tested positive for poliovirus."

AFM may be caused by other viruses, including enterovirus, environmental toxins and a condition in which the body's immune system attacks and destroys tissue that it mistakes for foreign material, Messonnier said: "This is a mystery so far, and we haven't solved it yet, so we have to be thinking broadly."

More broadly, she noted, "there is a lot we don't know about AFM."

For example, the CDC doesn't know who may be at higher risk for developing AFM or why some are at higher risk, she said. The public health agency also does not fully understand long-term consequences or why some patients recover quickly while others continue to experience weakness.

On Monday, CNN reached out to health departments in every state and received responses from 48 states plus the District of Columbia. CNN found 47 confirmed cases and 49 more that were suspected or being investigated, for a total of 96 cases in 30 states in 2018. Fifteen states said they'd confirmed cases this year.

Asked about the discrepancy between the CDC's report of 22 states versus CNN's report of 30 states with cases, Messonnier said, "the 22 states that we're reporting are the states that have confirmed cases. There's going to be a delay, a lag in the timing of some of these reports."

The CDC is not saying how many states have patients under investigation, only that it's more than 22.

She added that confirmation of each case requires a review of MRI images and symptoms, "so there is going to be a bit of a lag as we confirm those things."

States are reporting their cases to the CDC, Messonnier said. Although it is too early to understand how the current season compares to previous ones, she noted, the nation is "on track with what was seen in 2014 and 2016" and will probably have the same number of cases.

"This is a pretty dramatic disease," Messonnier said. With the sudden onset of weakness, patients are "generally seeking medical care" and being evaluated by neurologists, infectious disease doctors and pediatricians. "We think the majority of cases are coming to our attention."

The CDC urges parents to be aware of this illness and to seek medical care right away if family members develop sudden weakness or loss of muscle tone in the arms or legs.

The agency also said it will post case count updates on its website every week now, a change from the monthly updates it had been giving.

"As we work to better understand what's causing AFM, parents can help protect their children by washing your hands, staying up to date on recommended vaccines and using insect repellent to prevent mosquito bites," Messonnier said.