13 hurt and 2 missing after boats collide on Colorado River 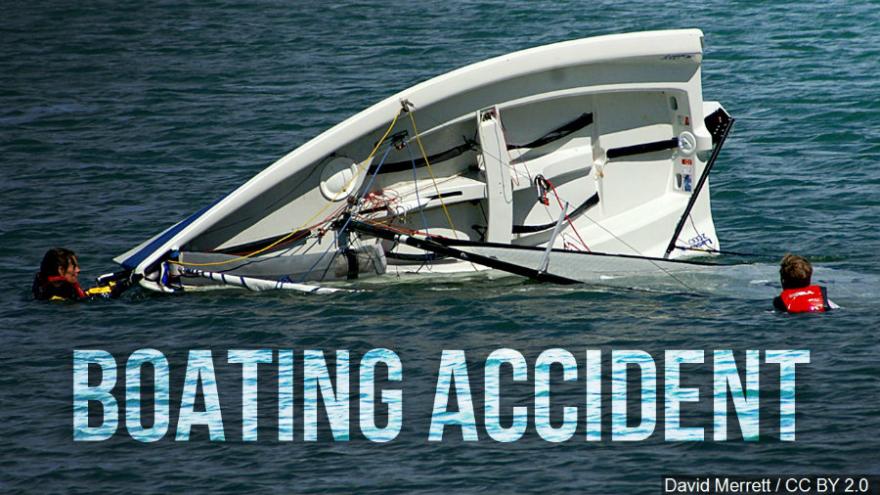 The crash happened in Moabi Regional Park, a popular water recreation area along the border about 290 miles (467 kilometers) east of Los Angeles.

Eric Sherwin, spokesman for the San Bernardino County Fire District, said one person sustained life-threatening injuries and was transported to University Medical Center in Las Vegas. Six others were transported to local hospitals with less serious injuries. Another six had minor injuries and only one of them requested to go to a hospital.

Sherwin said the depth of the water on the river can range from shallow to 30 feet (9 meters) deep. Rescuers had to call off the search for the missing until Sunday morning because it was too dangerous to put divers in the flowing water after dark. Some of those onboard the boats apparently were thrown into the water by the force of the collision or jumped, and were swept down the river.

"We had victims of this collision that were located 3 to 5 miles downstream from the original point of impact," Sherwin said.

Sonar of the submerged boat did not appear to show either of the missing persons on board, he said. The other boat was badly damaged by the impact but remained afloat.

Other recreational boats converged on the scene and downstream to help rescue victims, Sherwin said.