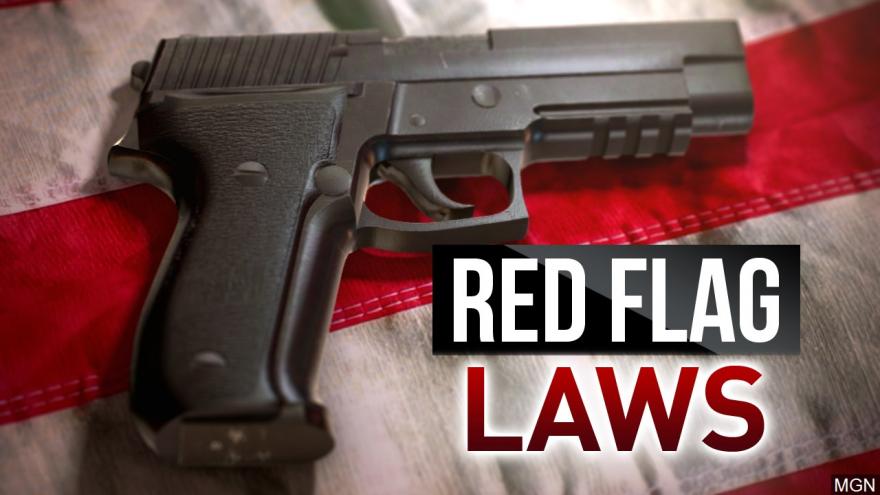 The CEOs of more than 100 companies are stepping into the nation's gun debate, imploring Congress to expand background checks and enact a strong "red flag" law.

In a letter sent to the Senate on Thursday, CEOs from businesses including Airbnb, Twitter and Uber asked Congress to pass a bill to require background checks on all gun sales and a strong red flag law that would allow courts to issue life-saving extreme risk protection orders.

The New York Times was first to report on the letter .

The CEOs' letter comes after shootings at a Walmart in El Paso, Texas, as well as those in West Texas and Dayton, Ohio.

Senators, who returned from recess this week, are pushing to require background checks for private gun sales and made a fresh pitch to President Donald Trump on Wednesday as part of an effort to break the gridlock over legislation to curb gun violence following a summer of more mass shootings.