15-year-old accused of drunken driving with baby in car 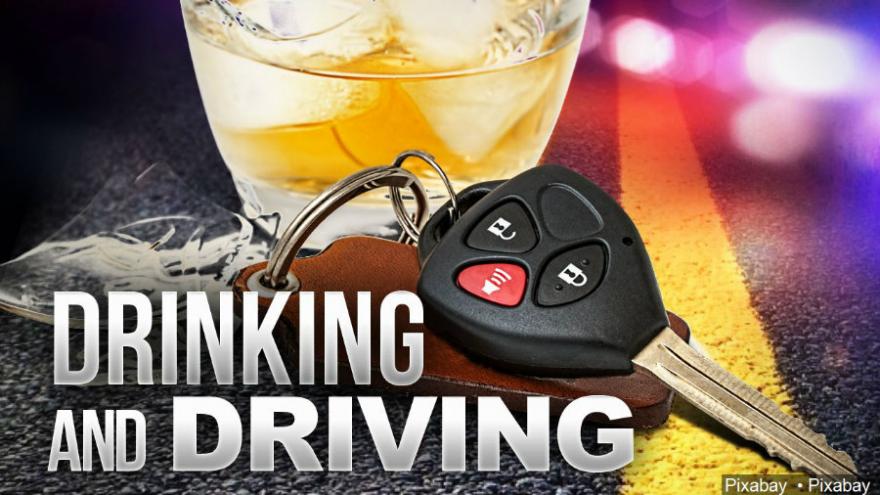 MOUNT PLEASANT, Wis. (AP) — Police in Wisconsin say they pulled a 15-year-old boy over for reckless driving and discovered the teen was drunk and had a baby in the back seat.

Mount Pleasant police say the baby's mother and another teen in the car were also intoxicated. Sgt. Eric Relich says police responded to a report of a reckless driver about 10:30 p.m. Sunday. Relich says someone saw the driver swerving and driving into oncoming traffic.

The car stopped near a gas station and responding officers say they found the 15-year-old behind the wheel. Relich told WITI-TV that the 19-year-old mother of the 5-month-old baby was so intoxicated that she couldn't stand up straight.

Authorities say beer bottles were found next to the baby's car seat. The teen driver was taken into custody.