16 US Marines arrested for human smuggling and drug-related offenses 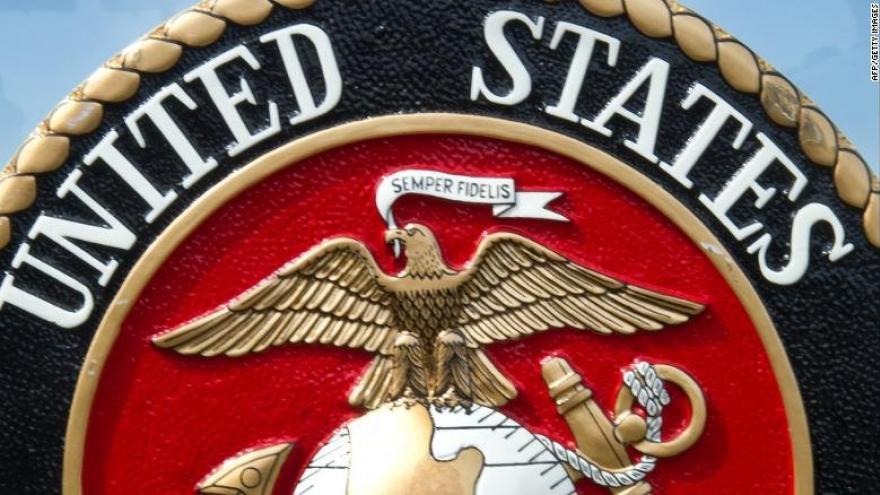 (CNN) -- Sixteen US Marines were arrested Thursday for alleged involvement in various illegal activities ranging from human smuggling to drug-related offenses, according to a statement from the Marine Corps.

The arrests took place in a dramatic fashion on Thursday morning at Camp Pendleton, California, during a battalion formation.

"Information gained from a previous human smuggling investigation precipitated the arrests," the statement said. "None of the Marines arrested or detained for questioning served in support of the Southwest Border Support mission."

Eight other Marines were also questioned on their involvement in alleged drug offenses unrelated to today's arrests, the Marine Corps said.

A US official told CNN that Thursday's arrests are related to an incident that occurred earlier this month in which two Marines from Camp Pendleton were charged with transporting undocumented immigrants for financial gain.

Byron Law II and David Salazar-Quintero, both lance corporals, were arrested after their vehicle was pulled over by Border Patrol agents about 20 miles east of the Tecate port of entry.

Law was driving, and Salazar-Quintero was in the passenger seat. There were three passengers in the back of the car, and they told the agent they were Mexican citizens, had no immigration papers and were not permitted to enter the United States, according to the complaint.

The three immigrants apprehended from the back of Law's car told Border Patrol agents that they'd made arrangements to be smuggled into the United States and had been told via cellphone to get into Law's car.

Two of the migrants said they were planning to pay $8,000 to be smuggled into the country, the complaint says. One planned on traveling to Los Angeles, the other to New Jersey.

The driver and passenger, under questioning, began pointing fingers at one another, the complaint says, detailing their involvement in a smuggling operation.

According to their service records supplied by the US Marine Corps, both of the men charged earlier in the month are riflemen with the 1st Battalion, 5th Marine Regiment, 1st Marine Division. They have been awarded the National Defense and Global War on Terrorism service medals.

"We continue to cooperate fully with the investigative efforts into this matter," he said earlier this month.

Thursday's arrests come one day after the US military took the rare step of sending home an elite team of Navy SEALs from Iraq due to "a perceived deterioration of good order and discipline" that caused a military commander to lose "confidence in the team's ability to accomplish the mission."

"The commander of the Special Operations Joint Task Force Operation Inherent Resolve (in Iraq) ordered the early redeployment of a SEAL Team platoon to San Diego due to a perceived deterioration of good order and discipline within the team during non-operational periods," US Special Operations Command said in a statement Wednesday.

"The Commander lost confidence in the team's ability to accomplish the mission," the statement added.

A US Defense Department official familiar with the situation told CNN that the unusual step of sending the team home was due to allegations regarding the consumption of alcohol during their downtime, which is a violation of general orders issued to troops participating in overseas campaigns.

A fact-finding investigation has been initiated.

The disciplined service members were members of SEAL Team 7, according to multiple defense officials.