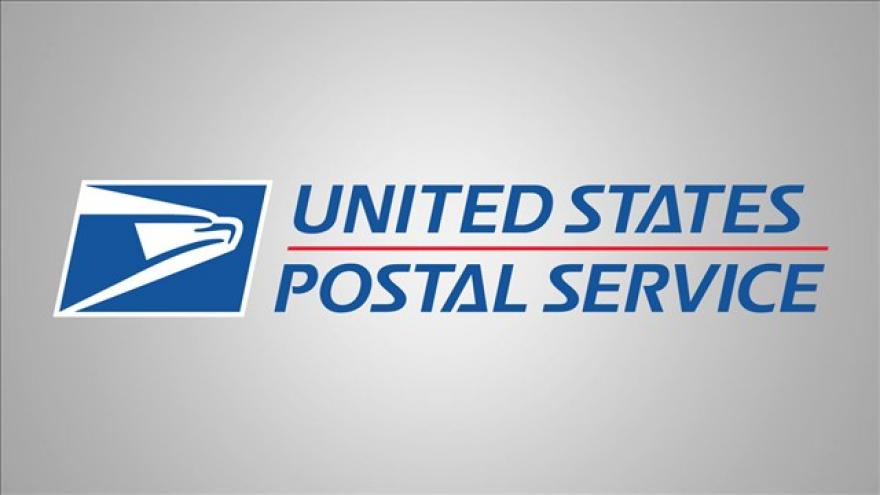 Drug traffickers bribed 16 postal workers, sometimes with amounts as low as $250, to deliver drugs to designated addresses, the US Attorney\'s Office said in a statement this week. Photo courtesy MGN

(CNN) -- Sixteen US Postal Service workers got sentences of between three to nine years in federal prison for accepting bribes to deliver cocaine on their routes in Atlanta.

Drug traffickers bribed the postal workers, sometimes with amounts as low as $250, to deliver drugs to designated addresses, the US Attorney's Office said in a statement this week.

"US Postal Service workers are typically valuable members of the community, entrusted to deliver the mail every day to our homes," US Attorney Byung J. Pak said. "This important operation identified and prosecuted 16 corrupt individuals who chose to abuse that trust and instead used their positions to bring what they thought were large amounts of dangerous drugs into those same communities for a

Federal agents learned about the operation in 2015, while working to take down a drug trafficking organization in Atlanta. Drug traffickers targeted postal workers because their jobs made it less likely for them to be caught by law enforcement officials, federal authorities said.

To help pinpoint corrupt workers, federal agents used a confidential source who posed as a trafficker looking for postal employees to deliver cocaine and marijuana.

"The defendants agreed to deliver the packages and negotiated the amount of the bribes they would charge, while law enforcement agents watched from a distance and recorded the interactions," the US Attorney's Office said.

The bribes exposed innocent postal workers and bystanders on their routes to dangerous substances or rival drug traffickers who try to rob postal workers to steal packages of drugs, federal officials said.

"Postal employees are paid to deliver mail, not drugs," said special agent Imari R. Niles of the US Postal Service Office of Inspector General. "The vast majority of the postal service's 600,000 employees are hardworking, trustworthy individuals."

The workers found guilty range in age from 26 to 64. In addition to sentencing, they will pay hundreds or thousands of dollars in forfeiture and restitution.