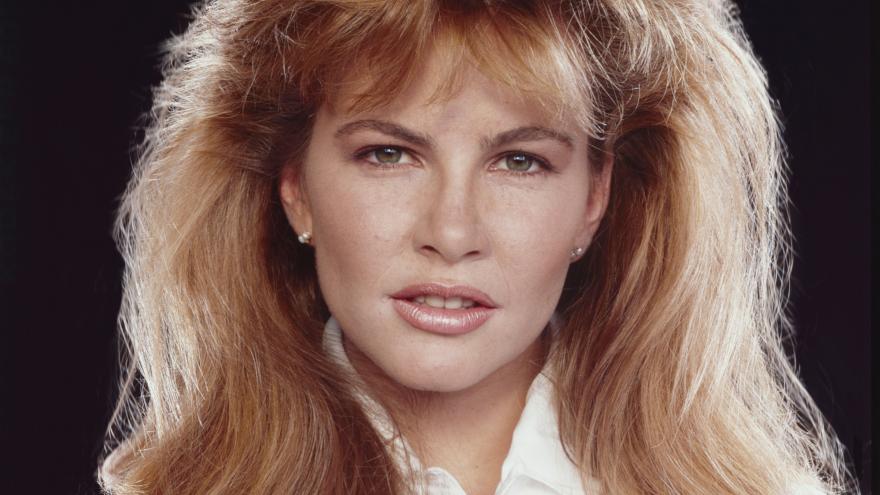 (CNN) -- Actress Tawny Kitaen, who appeared in "Bachelor Party" and provocative 1980s rock videos, has died in California. She was 59.

Kitaen -- whose real first name was Julie -- died Friday at home in Newport Beach, according to a release from the Orange County Coroner's Office. The cause of death is not yet known.

In 1984, she co-starred in an early Tom Hanks comedy, "Bachelor Party."

She then appeared in music videos for heavy metal bands Ratt and Whitesnake, including in "Back for More" and "Is This Love."

Kitaen memorably performed the splits and other moves on two Jaguar hoods in Whitesnake's "Here I Go Again" and later married the lead singer, David Coverdale.

She appeared on TV shows like "The New WKRP in Cincinnati," "Hercules: The Legendary Journeys" and reality shows such as "Celebrity Rehab with Dr. Drew" and "Botched."