2,000 7-Eleven customers possibly exposed to hepatitis A in Utah 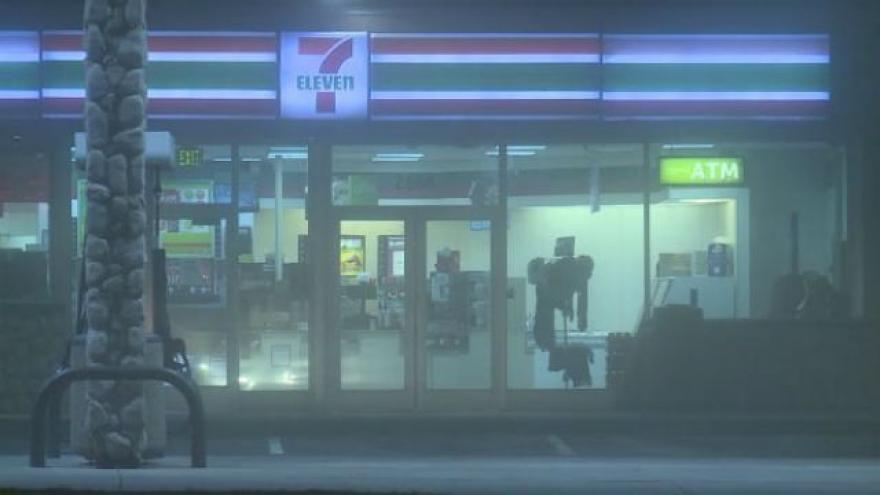 Exposure to hepatitis A may have occurred at a 7-Eleven in Salt Lake County after an infected employee worked while ill and potentially handled certain items in the store, officials warned Sunday. Photo courtesy KSL

(CNN) -- Health officials in Salt Lake County, Utah, are warning residents that an estimated 2,000 of them could have been exposed to hepatitis A at a local 7-Eleven convenience store.

People who visited the location in West Jordan between December 26 and January 3 could be at risk if they used a restroom in the store or consumed certain food items, according to the Salt Lake County Health Department.

"The possible hepatitis A exposure occurred when an infected employee worked while ill and potentially handled certain items in the store," the department said on Sunday. The case is believed to be connected to a wider hepatitis A outbreak in the area that has been ongoing since August.

Customers who used the restroom or consumed a fountain drink, fresh fruit or food from the hot food case should contact the county health department to get information about receiving a preventive hepatitis A injection, the release said. Prepackaged items don't pose a risk of exposure.

As of Monday afternoon, 256 people had been referred by the county health department to get an injection, according to CNN affiliate KSTU.

The estimate of 2,000 residents is based on the store's average sales volume, the health department said.

Hepatitis A is a highly contagious liver disease caused by the hepatitis A virus and is most frequently transmitted by eating food or drinking water handled by someone who has not properly washed their hands. It can also be spread by sex and illicit drug use.

Symptoms -- which include nausea, vomiting, fever and fatigue -- can take 15 to 50 days to appear. The virus is especially hard to kill and can live for months outside the body, according to the US Centers for Disease Control and Prevention.

"This is an important reminder to food service establishments that they should consider vaccinating their food-handling employees against hepatitis A," said Salt Lake County Health Department Executive Director Gary Edwards.

"It's also important the food handlers be conscientious with hygiene, hand washing and not working when ill -- and that managers be vigilant in enforcing those important requirements that protect public health."

"The health and safety of our customers is our top priority," 7-Eleven said in a statement. "We are working closely with the Salt Lake County Health Department."

The statement added that all employees at that location had received a hepatitis A vaccine from the Salt Lake County Health Department.

In November, the CDC told CNN the country is experiencing a national shortage of the vaccine necessary to fight outbreaks of the disease across the country. As a result, CDC staff have been working with public health officials to target vaccinations for at-risk populations.