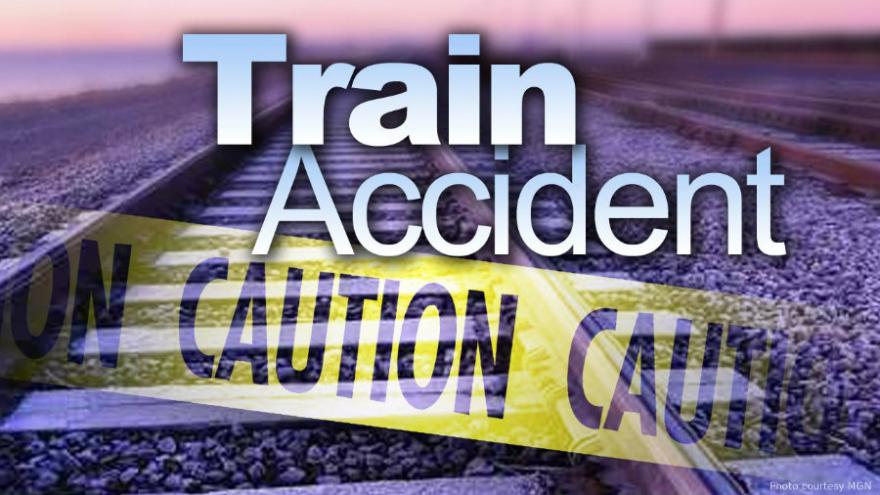 EDINBURGH, Ind. (AP) — Authorities say a train collided with an SUV at a railroad crossing in central Indiana, killing two people and seriously injuring a third.

Police say Kelso disregarded a stop sign and drove into the path of a train consisting only of two engines. The train collided with the driver's side of the SUV and pushed it down the tracks before it left the tracks and rolled over.