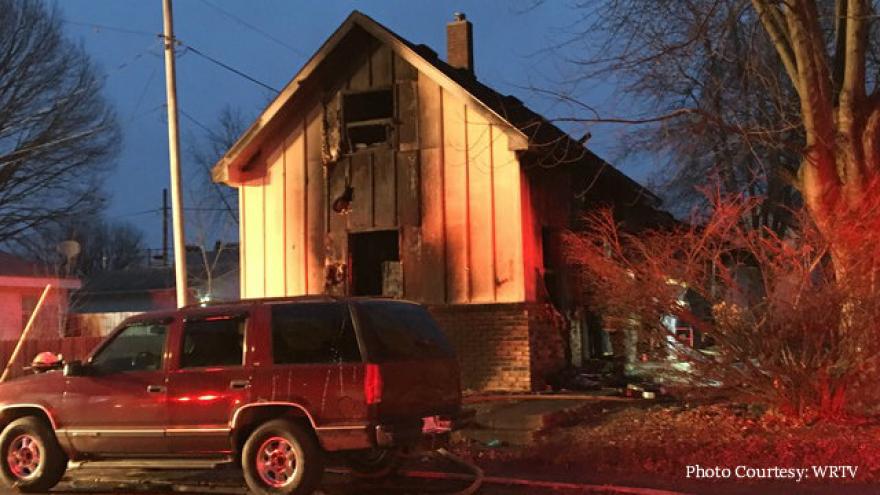 KOKOMO, Ind. (WRTV) -- Two children were killed and six others were injured in a house fire in Kokomo early Christmas Eve morning.

Firefighters were called to the home on North Morrison Street just after 3:30 a.m. When they arrived on the scene the home already up in flames.

The Kokomo Police Department says three kids and two adults were able to safely escape the home. They were taken to a local hospital to be treated Two other children were found dead inside after the fire was extinguished.

A firefighter was also injured while battling the blaze and was taken to the hospital where he was treated and released.