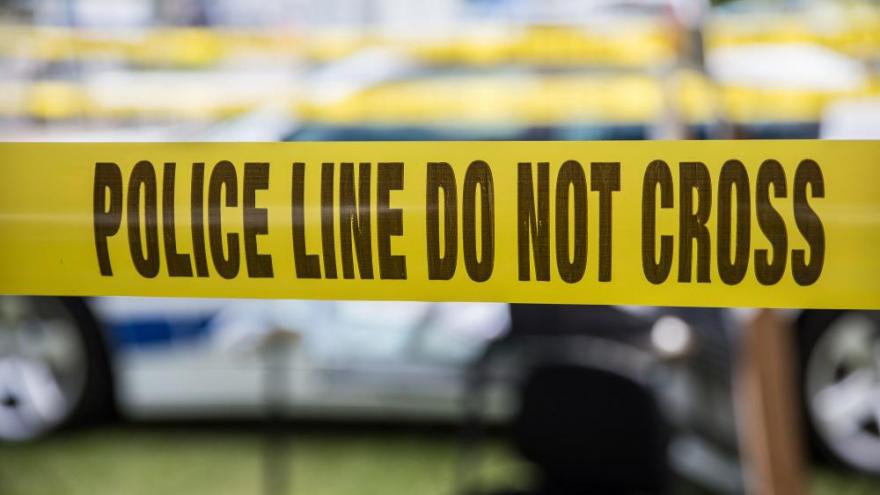 Two people were killed and seven others were injured during a shooting in Charlotte overnight, according to CNN affiliates WBTV and WSOC in posts from their reporters on Twitter, citing the Charlotte-Mecklenburg Police Department.

"Several shooters discharged dozens of shots into the crowd," the CMPD said in a statement.

CNN affiliate WBTV reported "hundreds of people" were in the streets.

Eight others were shot and taken to a hospital, where one of them died, police said.

In addition, five people were struck by vehicles and received injuries that were not life threatening, police said. They were treated at Clemmons Medical Center - Novant Health.

Jennings said the gathering was an extension of a Juneteenth celebration earlier in the week.

"The results of it just kind of got out of hand, and it was something that we never want to see either as a community or as a police department, so it's very, very unfortunate situation," he said.

This story is developing. CNN is working to get additional details.