2 killed during home invasion; 2 others shot including 1-month-old baby 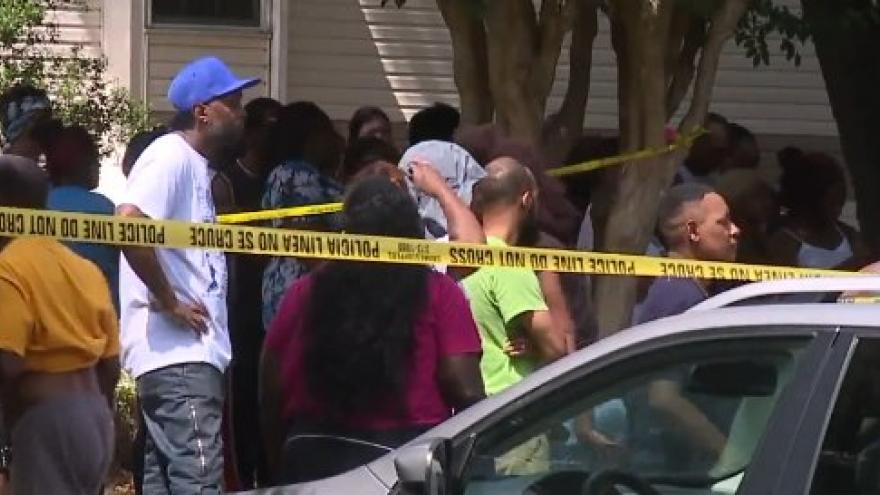 Wannetta White is related to the victims.

She was at the scene with around 50 other people Monday morning. Many were crying and hugging each other.

Greensboro police have begun a homicide investigation, according to a news release.

“It was a double homicide,” White said. “A double tragedy that this family has to go through and endure.”

A female victim is in stable condition after being taken to a hospital in critical condition.

A 1-month-old baby was also shot and was treated and released.

“It’s a coward that would come in and actually do a random shooting and there is a little baby in the house,” White said. “To me that is a coward.”

Police arrived on scene around 2:10 a.m. The shooting happened inside a downstairs apartment at 5528 W. Market St.

“We don’t believe that this was a random act,” said Captain Michael Terry with the Greensboro Police Department.

Anyone with information about this incident is asked to contact Greensboro/Guilford Crime Stoppers at (336) 373-1000.