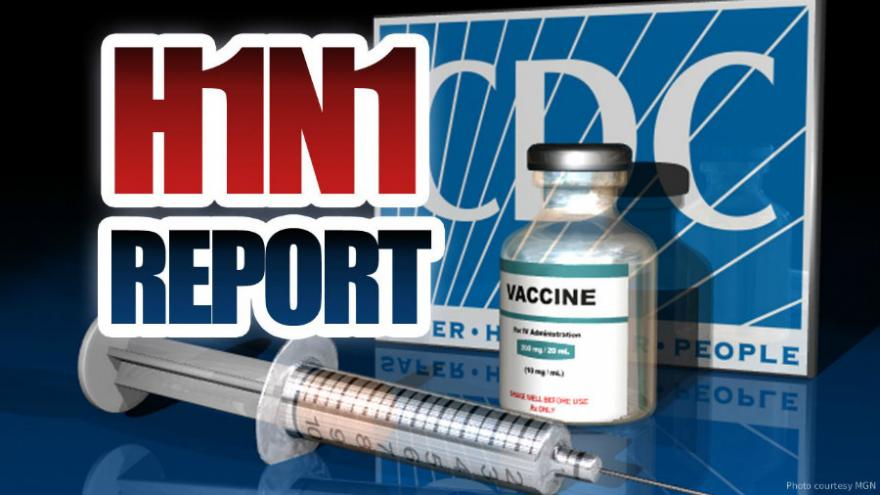 FOWLERVILLE, Mich. (AP) — Health officials say two children are among this year's first detected U.S. cases of a particular influenza virus after being exposed to a sick pig at a fair.

The Michigan Department of Health and Human Services said Friday the influenza A (H1N2) variant has been identified as the strain that sickened the attendees of last month's Fowlerville Family Fair. It's similar to the main flu viruses circulating in swine.

The children are recovering and weren't hospitalized. Officials are investigating others who became ill.

Two additional cases have been confirmed in California.

The viruses are common in pigs, though they don't usually infect humans. No human-to-human transmission has been identified.

They are among 17 cases of the strain submitted to the U.S. Centers for Disease Control since reporting began in 2005.