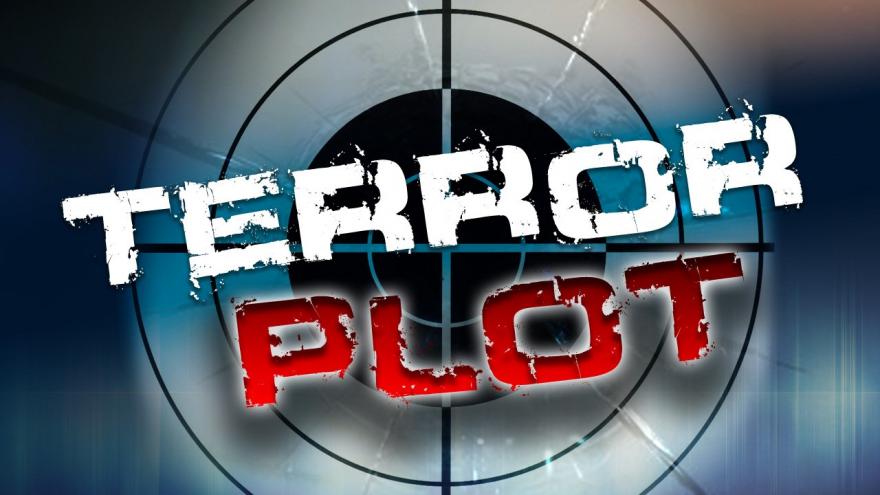 (CNN) -- Two New York women who plotted to build a bomb for a terrorist attack in the United States face 20 years in prison after pleading guilty to federal charges, authorities say.

Asia Siddiqui, 35, and Noelle Velentzas, 31, are US citizens and residents of the New York borough of Queens.

In federal court in Brooklyn on Friday, both pleaded guilty to "teaching and distributing information pertaining to the making and use of an explosive, destructive device, and weapon of mass destruction, intending that it be used to commit a federal crime of violence," according to a press release from the US Attorney's Office of the Eastern District of New York.

"In an effort to implement their violent, radical ideology, the defendants studied some of the most deadly terrorist attacks in U.S. history, and used them as a blueprint for their own plans to kill American law enforcement and military personnel," said US Attorney Richard Donoghue in the release.

The women pleaded not guilty in 2015. In the release Friday, authorities said the pair discussed making a bomb between 2013 and 2015; taught each other chemistry and electrical skills; researched how to make a car bomb; and bought materials to make an explosive device, the statement said.

They discussed similar devices used terrorists used in Boston, Oklahoma City and the 1993 World Trade Center bombings, and were focusing on law enforcement and military targets. Velentzas praised the terrorism of September 11, 2001, and said being a martyr through a suicide attack guaranteed entrance into heaven, according to the release.