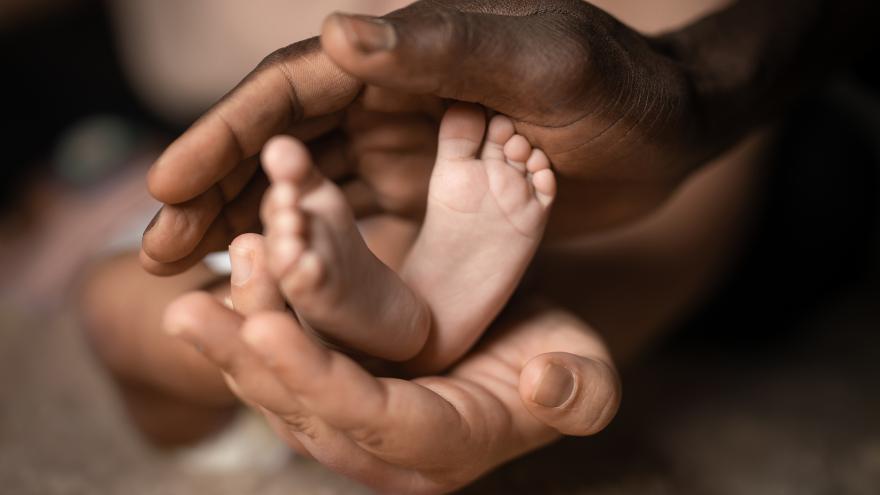 Olivia and Liam were America\'s most popular names for baby girls and boys in 2020. - Shutterstock

(CNN) -- Olivia and Liam were America's most popular names for baby girls and boys in 2020, according to the Social Security Administration's annual list of top baby names, released on Friday.

Henry joined the top 10 list of boy names at the No. 9 spot for the first time in over a century. According to SSA, the name has been steadily rising in popularity and last appeared on SSA's top ten list in 1910.

SSA also revealed the top five fastest rising names in 2020, a reflection of pop culture on naming trends. Zyair was the No. 1 fastest growing name for boys and Avayah for girls.

The list comes on the heels of the U.S. experiencing a dramatic decline in the national birth rate, with the US Centers for Disease Control and Prevention's National Center for Health Statistics releasing data that revealed the country's birth rate fell more than 6% in the last quarter of 2020, a significant decrease from the same time period in 2019.

SSA has been releasing the country's most popular names since 1997, with lists that go as far back as 1880. The agency pulls from applications received for Social Security cards in order to put each year's list together.

According to SSA, over the last 100 years Michael has been the most frequently popular male baby name, earning the No. 1 spot 44 times. Over those same years, Mary has been ranked as the No. 1 most popular female name 35 times.