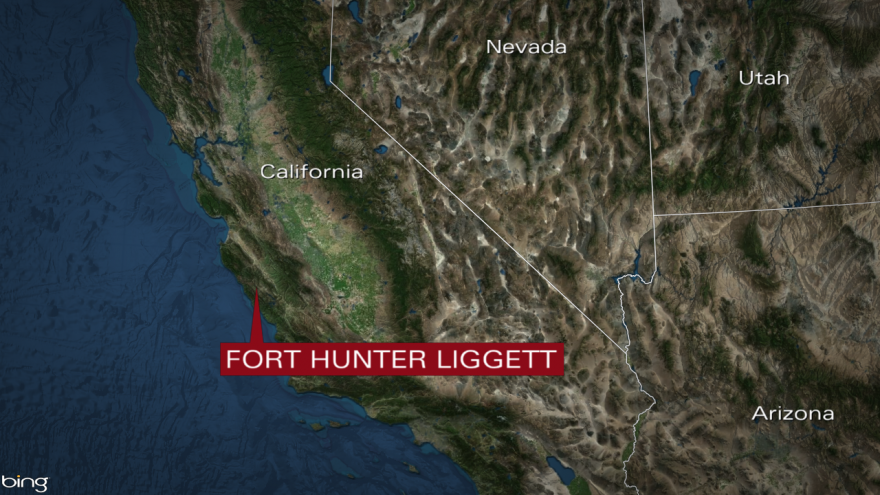 FORT HUNTER LIGGETT, Calif. (AP) — A helicopter blew down a tent at a Central California military base Wednesday night, injuring 22 soldiers — but the injuries were mostly minor, a spokeswoman said.

A U.S. Army UH-60 Blackhawk helicopter was landing about 9:30 p.m. when the wind from its rotor caused the tent to collapse, said Amy Phillips, public information officer at the Monterey County base.

Approx. 9:30 pm, a U.S. Army UH-60 Blackhawk helicopter landing’s rotor wash blew over a tent structure and injured a number Soldiers. There are NO FATALITES reported at this time. First responders on site report there are 22 injuries. 1/3

Of the 22 reported injuries, most were treated at the scene, but four soldiers were taken to hospitals, she said.

There was no immediate word on their conditions.

Earlier reports had said up to 30 people were injured.

Fort Hunter Liggett is about 170 miles south of San Francisco. The sprawling base is the largest U.S. Army Reserve Command post.