3 babies have died from bacterial infection at a Pennsylvania hospital 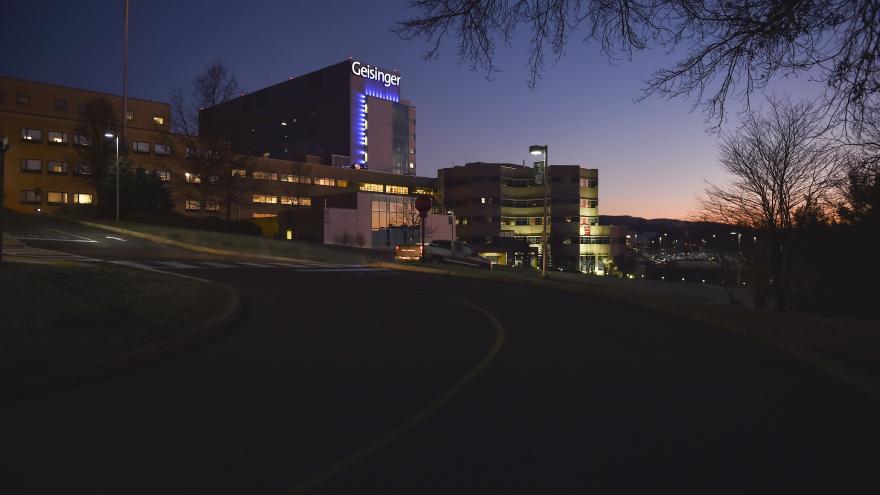 (CNN) -- Three infants have died and five others have become ill from a waterborne bacterial infection at the neonatal intensive care unit of a Pennsylvania hospital, a spokesman said.

All of the infected babies were born prematurely, Matthew Van Stone, director of media relations at the hospital, said in an email to CNN.

The hospital discovered the infection, caused by the pseudomonas bacteria, in July, according to Van Stone, and the deaths happened in the past two months.

The bacteria grows in water and is "found widely" in the environment, according to the Centers for Disease Control and Prevention.

"In many cases, the immune system can withstand the bacteria without symptoms," Van Stone said. "In fragile individuals such as premature infants or the elderly, the resulting infection can cause significant illness."

The hospital has taken "extensive measures" to stamp out the infection and make sure there are no more cases, including "achieving optimal chlorination in water lines, improving and maintaining vigilance in donor breast milk processing, routine tap water cultures, increased deep cleaning of our neonatal intensive care unit (NICU) and many others," Van Stone said.

The hospital, the state department of health and the Centers for Disease Control and Prevention are investigating, Stender said.

Van Stone said he's not aware of any litigation "at this time" against the hospital related to the infections.