3 dead and 4 injured in shooting inside a Nashville apartment, police say 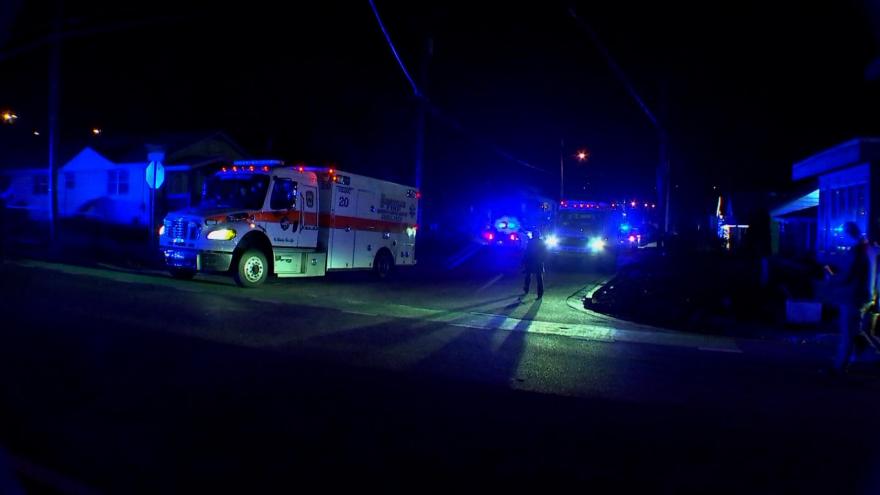 Authorities recovered two guns at the scene, and there was no sign of forced entry, police said.

The three deceased "are young men, late teens and early twenties. We are still working to identify them," Kristin Mumford, a spokesperson for the police department, told CNN affiliate WSMV.

The survivors include a 13-year-old and three adults, according to Mumford.

No arrests have been made, and the investigation is ongoing.

"Suspect info is being sorted out, we're working to find out exactly what happened prior to the gunfire," Mumford told WSMV.

This is a developing story. Please check back for updates.