3 die in supermarket fire amid protests in Chile 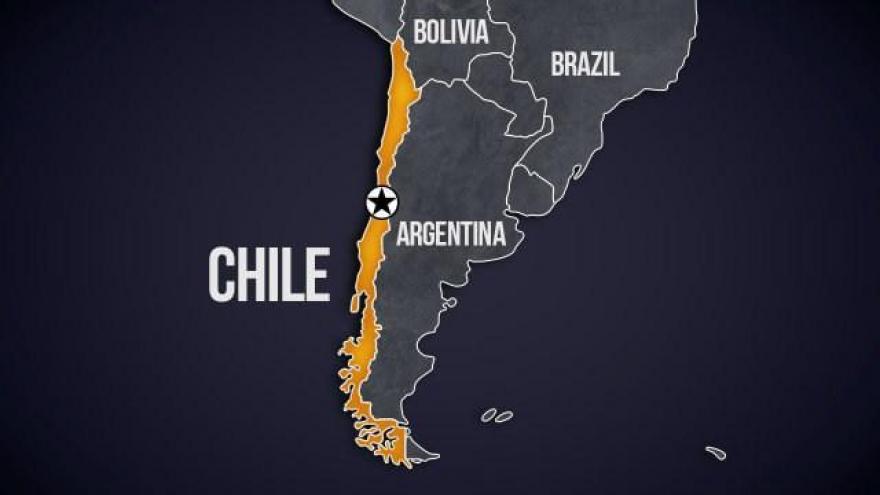 (CNN) -- Three people have died in a supermarket fire as angry protests in Chile entered their seventh day, the mayor of capital city Santiago said on Sunday.

Karla Rubilar said authorities "are collecting more details" on the deaths -- the first since demonstrations broke out nearly a week ago over a hike in public transport costs.

Protests began in Santiago after the government proposed increasing the price of Metro tickets. Chilean President Sebastian Piñera announced Saturday that ministers will suspend the plan, after declaring a state of emergency the previous day.

But the reversal has failed to halt the action, which saw at least 180 people detained and 57 police officers injured on Friday alone, according to the Chilean Police Director General, Mario Rozas.

Piñera had earlier condemned the violence and looting, saying that because of currency exchange fluctuations, it was necessary to raise the price of public transport. But he added that he sympathized with those who were bearing the cost of the rises.