3 injured in stampede to get into Travis Scott's music festival 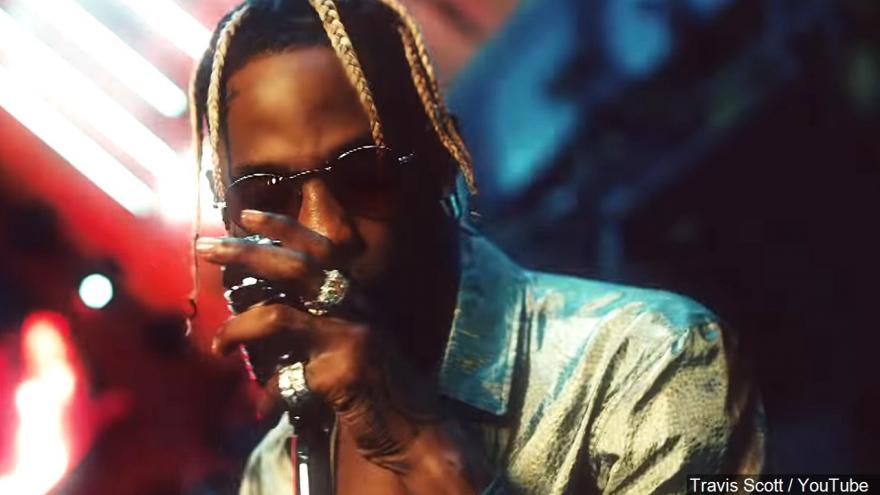 (CNN) -- Three people were trampled and hospitalized Saturday as thousands rushed to get into rapper Travis Scott's music festival in Houston.

An Instagram video posted by the "Sicko Mode" rapper showed fans climbing over fences and a large crowd knocking down a barricade to get to the Astroworld festival.

Three people were sent to the hospital with leg injuries as they attempted to enter the festival that was expected to draw at least 50,000 people, the Houston Fire Department told CNN affiliate KTRK-TV.

Police tweeted at least one person was arrested at the festival for public intoxication, adding that they were successfully working together to "support Houston's biggest music festival." The sold-out event continued as planned Saturday.