One man caught, two on the run after escaping Illinois jail 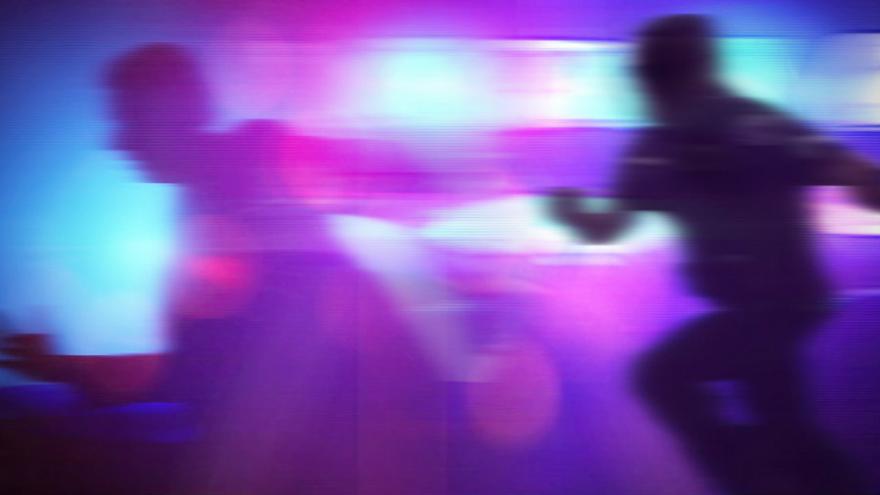 CARMI, Ill. (AP) — Authorities in southeastern Illinois were searching for three men who broke out of a county jail. According to our ABC affiliate, WHET, White County Sheriffs have apprehended one of men.

The White County sheriff's office in Carmi says the men used a pipe to break a hole in an outside concrete block and brick wall early Saturday morning.

Surveillance video showed the men running along an alley outside the jail about 3 a.m.

The sheriff's office says Shock was awaiting trial for murder.

Bray, the man that is in custody, was jailed for unlawful use of a weapon and resisting police.

Tipton was being held for possession of stolen property.

The men are considered dangerous.

Carmi is west of the state line with Indiana.