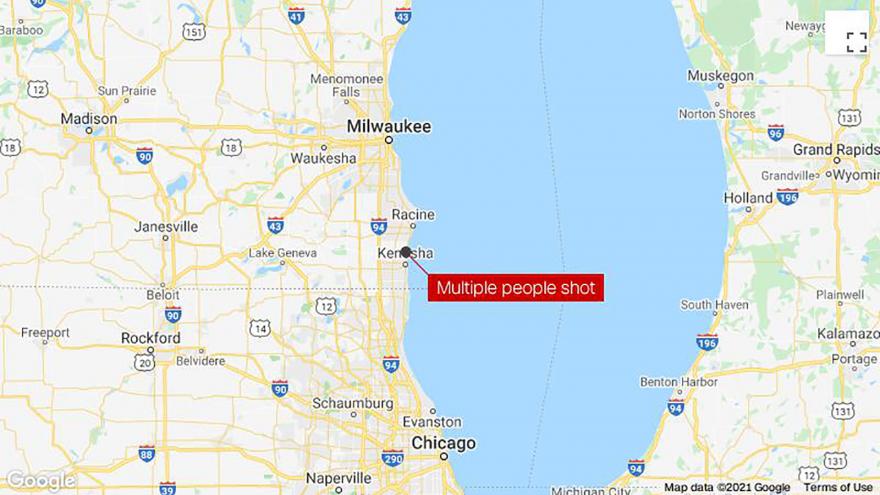 Authorities are looking for whoever opened fire at a tavern in southeast Wisconsin overnight, killing three people and seriously wounding two others, the Kenosha County sheriff said.

The shooting happened inside the tavern, and the first call came in at 12:42 a.m., Wright said.

The two victims with gunshot wounds were taken to local hospitals with serious injuries.

The suspect in the shooting has not been located, according to Wright.

Officials do not believe there is any threat to the community following the shooting, adding that this appears to be a targeted and isolated incident.

The shooting is still being investigated, and there is no information on the motive at this time, Wright said.

The US has suffered at least 47 mass shootings since March 16, when eight people were killed at three Atlanta-area spas, according to CNN reporting and an analysis of data from the Gun Violence Archive (GVA), local media, and police reports.

CNN's definition of a mass shooting is an event that has four victims who are either killed or wounded by gunfire (not including any shooter).