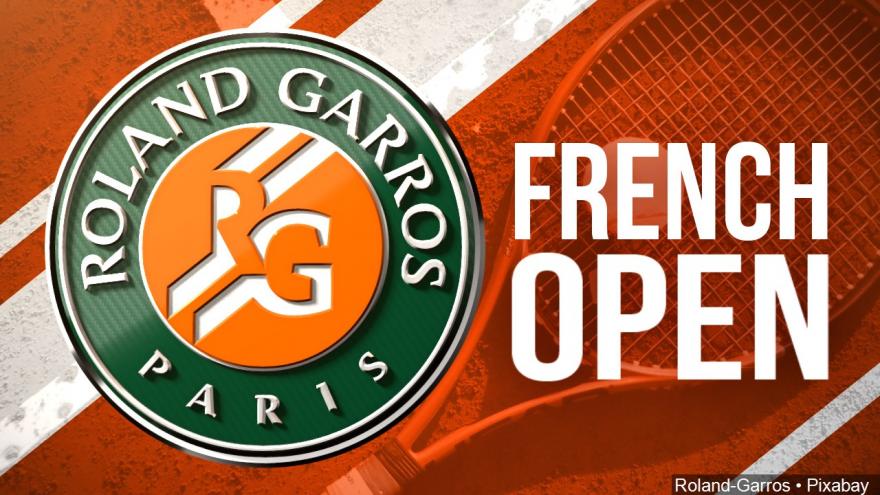 Still hampered by a right ankle injury, the three-time Grand Slam winner lost in the first round of the French Open on Sunday as the clay-court major began with an upset.

Kerber's preparations for Roland Garros, where she never advanced past the quarterfinals, were hampered by the injury she suffered at the Madrid Open last month.

"Of course this is not my excuse and everything," Kerber said. "I tried my best. I know that there is still a little bit of work to do to be really playing matches 100 percent."

The 81st-ranked Potapova sealed the opening set with a crosscourt backhand winner and broke twice at the start of the second. Kerber saved two match points before shanking a forehand wide sealing her fate.

"The clay season is over now for me. Yeah, I'm happy about that, that I can now look forward to playing on grass," added Kerber, who won the Australian Open and US Open in 2016 and Wimbledon in 2018.

Among other seeded players in action, 2016 champion and 19th-seeded Garbine Muguruza advanced to the second round with a 5-7, 6-2, 6-2 win over American Taylor Townsend at the tournament's newest stadium, Court Simonne Mathieu. No. 11-seeded Marin Cilic of Croatia defeated Thomas Fabbiano of Italy 6-3, 7-5, 6-1.

The main talking point at Roland Garros on the opening day is Roger Federer's return in action following a three-year absence.

Returning to play at the French Open for the first time since 2015, Federer opens against 73rd-ranked Lorenzo Sonego in the third match on Court Philippe Chatrier.