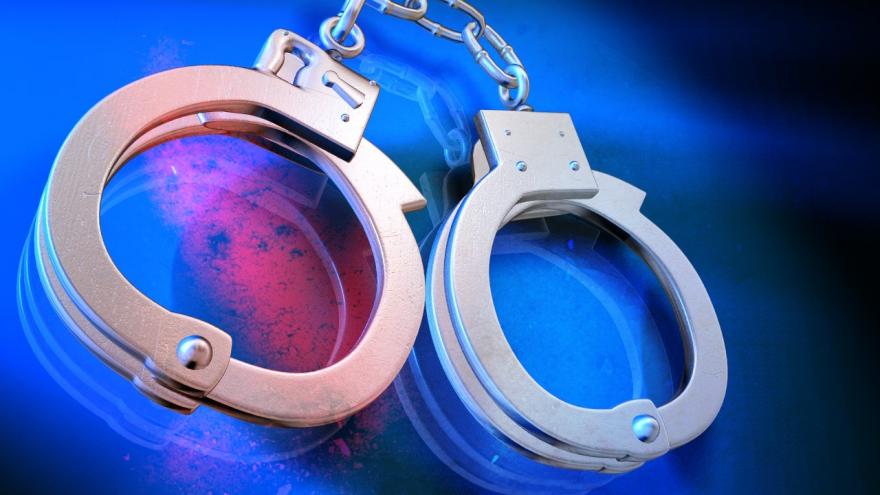 The three are charged in Waupaca County with homicide by negligent handling of explosives, a felony.

Forty-two-year-old Kenneth Niemer of Clintonville, 37-year-old Robert Mattes of New London and 60-year-old Scott Mattes of Marion appeared in court Wednesday. Signature bonds of $25,000 were set for each man.

WLUK-TV reports the men were using a 4-foot-long (1.2 meters) steel pipe with a plug welded onto the bottom.

According to the complaint, after the first attempt to ignite the device failed, it exploded during the second try, sending a piece of shrapnel that killed 44-year-old Paul Casperson of Belvidere, Illinois, on Sunday night.

The complaint says the victim's wife made two videos of the incident.