32-year-old tries to enroll in high school as teen, according to police 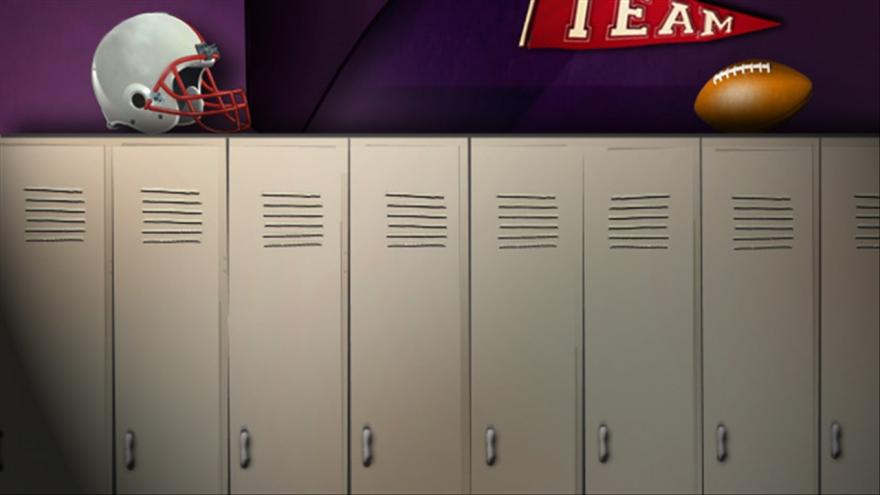 CAIRO, N.Y. (AP) — Police say a 32-year-old woman presented to be a 15-year-old homeless teen and tried to enroll in high school classes in New York.

The woman is facing charges of offering a false instrument for filing, falsifying business records and criminal trespassing.

The woman rode the bus to and from school and attended one day of classes Dec. 21.

Taibi says administrators felt something was off and contacted local authorities.

Joel Rowell with the Greene County Sheriff's Department tells WNYT-TV the woman has a high school diploma, and it is unclear why she tried to enroll in classes.

Cairo is about 40 miles southwest of Albany.