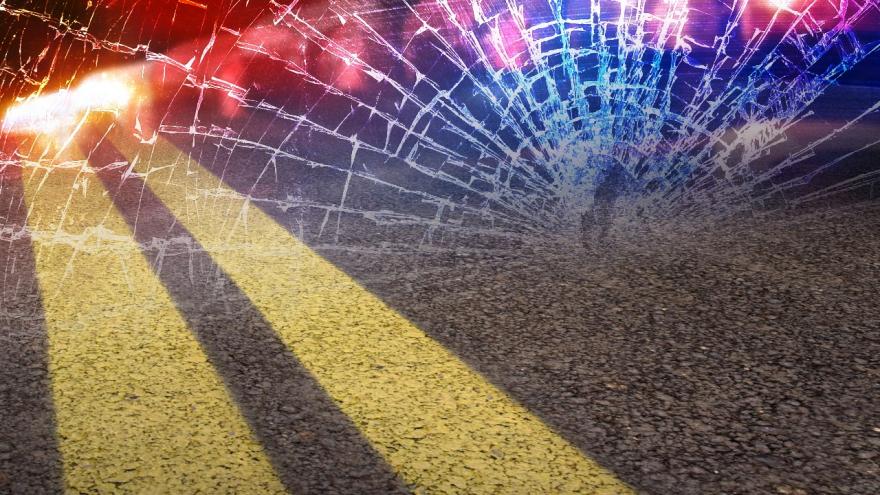 FLINT, Mich. (AP) — An attorney says four Michigan teens charged with murder in a fatal rock-throwing incident have agreed to accept a lesser charge of manslaughter.

The plea deal was disclosed in court Monday, although no guilty pleas were immediately made. Attorney Jim Gust, who represents one of the four, says they're expected to spend some time in juvenile detention. More court hearings are planned.

The boys, ages 15 to 17, were charged last fall with second-degree murder in the death of Kenneth White, who was in a van on Interstate 75 when a rock crashed through the windshield.

That rock and many others were thrown from an I-75 overpass in Genesee County.

A fifth teen, 18-year-old Kyle Anger, is accused of throwing the rock that struck the van. He wasn't in court Monday.