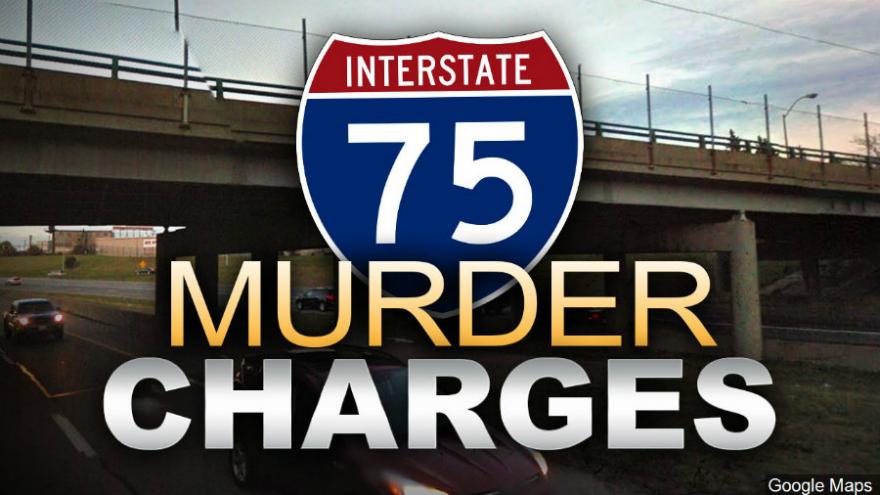 (CNN) -- Four Toledo, Ohio, teenagers who pleaded guilty to killing a man when they dropped a sandbag from a highway overpass have been ordered to a youth treatment facility, a court official said. 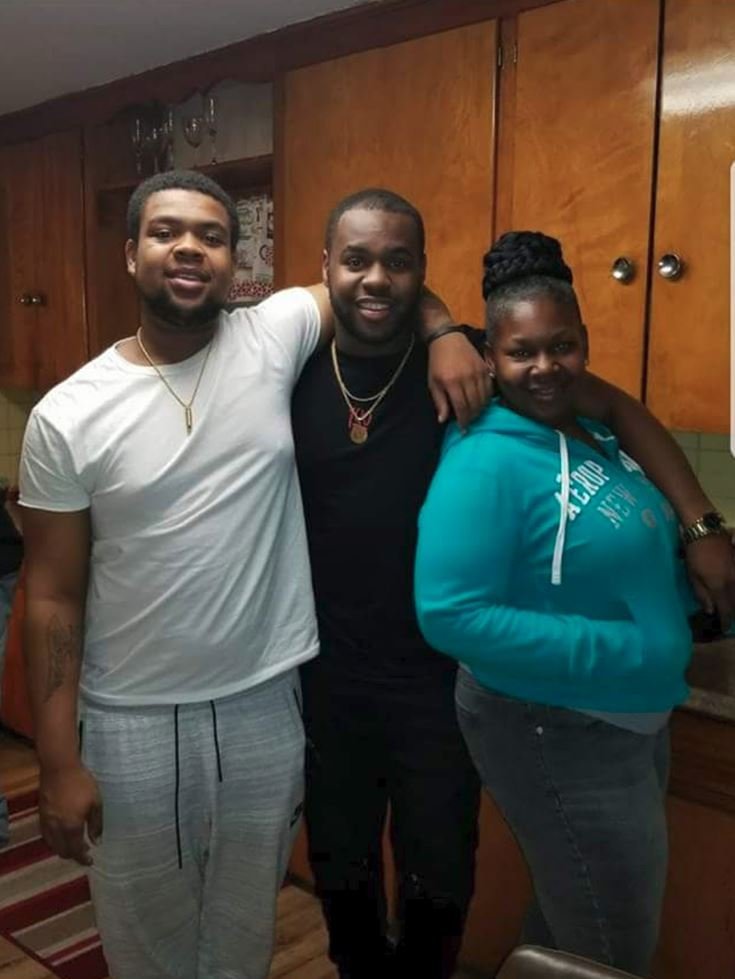 "The youth treatment center is a lockdown facility in Toledo. The program runs six months, but there is no set time to release. The average youth spends eight months there," Lori Olender, juvenile division deputy chief for the Lucas County Prosecutor's Office, said in an email.

Besides being ordered to the youth treatment facility, the teenagers were given four-year suspended sentences, placed on probation and ordered to perform 30 hours of community service, Olender said.

One was charged with murder and felonious assault and three were charged with involuntary manslaughter and vehicular vandalism, she said. All four pleaded guilty, The Toledo Blade newspaper reported.

The youths were charged after a sandbag dropped from an interstate overpass crashed through the window of a vehicle below and hit Marquise Byrd, 22, on December 19, 2017. He died later at a hospital.

Three of the teens were 14 when the incident happened and one was 13, authorities said. CNN has not identified them by name because they are minors.

Lillian Diallo, an attorney for the Byrd family, told CNN Saturday that she found the sentence to be "extremely light."

"It was light on steroids," Diallo said, adding that "the sentence was a heck of a message to send."

"You can't tell me at 13 you didn't know it was wrong to throw things on the freeway," Diallo said.

Byrd had been preparing to propose to his girlfriend and the mother of his 2-year-old son, Diallo said.

"This is tragic all the way around," Diallo said. "The fiancée didn't even know she was going to be a fiancée. To steal that from somebody is just horrific."

The boys had been walking to a store to purchase candy before they crossed the overpass and began throwing rocks, the Blade reported.

During previous court hearings, two boys admitted to throwing two different sandbags, the Blade reported. A sandbag landed on the side of the road and another one on Byrd's vehicle.