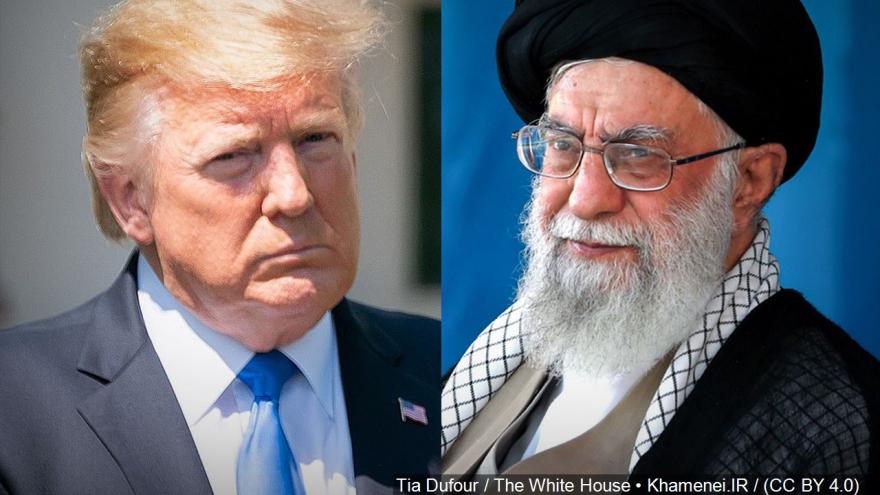 During an unusual Friday vote that commenced at 5 a.m. to meet various scheduling demands of the senators, Republicans hit the 41-vote mark, which means the Iran measure can't get the 60 votes it would need to advance.

The vote may not be finalized for several hours because it is being held open for senators, including those Democrats who participated in the Democratic presidential debate Thursday night in Miami, to come to the chamber to vote.

Democrats knew they couldn't win on this amendment but pressed to have the vote to get senators on the record about the issue.