42 states don't charge you for textbooks in public schools. Indiana does. 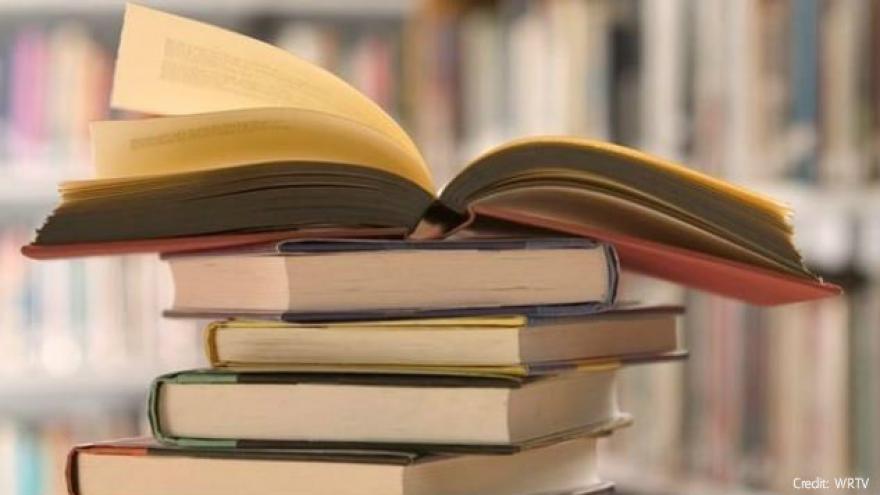 INDIANAPOLIS, IN. (WRTV) -- For some parents of students in public schools, every dollar is hard to come by. A new proposal would help those parents pay for their child's schooling.

At many schools, annual textbook fees start at around $100.

The money in the fund would come from appropriations from the general assembly, donations, or other grants. It does not revert to the state general fund at the end of the year -- it would stay in the Curricular Materials Fund.

In 2014, former Indiana Superintendent of Public Instruction Glenda Ritz requested the state pick up the cost for students' textbooks. She expected it would would cost about $109 million to cover the cost.

"If you don't need it, don't take advantage of it," one mother said in 2014. She was against the idea of the state picking up the tab for everyone. "[It should only be] for people that need it, I think it would be more helpful."

The Monroe County chapter of the Indiana Coalition for Public Education is spreading an online petition to try and get HB 1169 passed in the Indiana House. More than 5,000 people have signed it, as of Monday morning.

"Textbooks are not a frill," the petition states. "They are an essential aspect of the curriculum. It's time for Indiana to step up and fully fund public education."