45 people shot in Chicago over the weekend 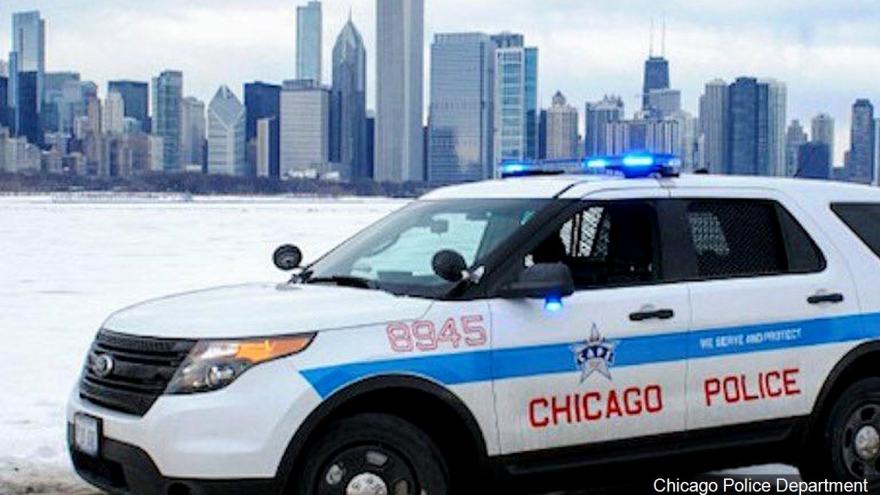 (CNN) -- At least 45 people were shot -- 10 fatally -- in Chicago over the weekend, according to Chicago Police spokesperson Ronald Westbrooks.

The violent weekend came as the department announced on Saturday that crime was down 9% in the first five months of 2019, compared with the same period last year.

In response to this weekend's deadly violence, Chicago Mayor Lori Lightfoot told CNN affiliate WLS, that she plans to meet with Chicago Police officials in what she's calling "accountability Mondays" to discuss upticks in weekend violence.

"(I'm) bringing in the Superintendent, the Deputy Chief of Patrol, and any other commander whose district saw an uptick in violence over the weekend," Lightfoot said.

Chicago Police had begun the weekend by touting a drop in crime. A statement released early on Saturday said that murders were down 7% and shootings down 13% from January 1 through May 31, compared with those same months a year ago.

There were 186 homicides through May 31, compared with 200 by the same time last year, according police department's statement.

The department had previously announced a 10% decrease in homicides in April.

Speaking to CNN affiliate WLS Sunday after the weekend incidents, Lightfoot said, "The level of violence that we've seen across the city is just totally unacceptable."

Chicago has launched numerous efforts to curb the gun violence.

Chicago Police Department Superintendent Eddie T. Johnson said in a statement in April that he thought the department was "well-prepared to keep the city safe this summer."

In a statement released Saturday, Johnson said the department "can always do better but I believe that our officers work diligently to provide consistent and fair policing in all of our neighborhoods and our efforts are paying in dividends."