5 bodies were found in a Milwaukee home after a man called 911 and said his family was dead, police say 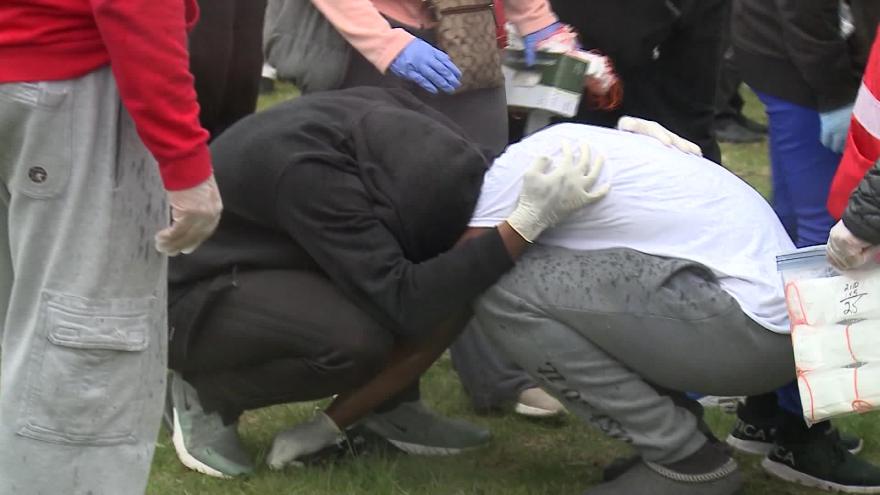 Photo Credit: WISN
(CNN) -- A man was arrested after he called 911 and said "his family was dead," Milwaukee Police Chief Alfonso Morales said.

Officers responded to the home after receiving a call around 10:30 a.m. Monday, Morales said at a press conference. They discovered four teenagers and an adult dead.

The victims were all known to the man who called, according to Morales. "This is a very tragic event."

A weapon was recovered at the scene and it is believed that the shooter acted alone, the chief said.

A child, believed to be 3 years old, survived the shooting, according to Mayor Tom Barrett, who spoke with CNN affiliate WDJT when he visited the scene.

A 43-year-old man remains in custody and the case will be presented to the district attorney's office in the coming days, Morales said.

It is unclear what led to the shooting.