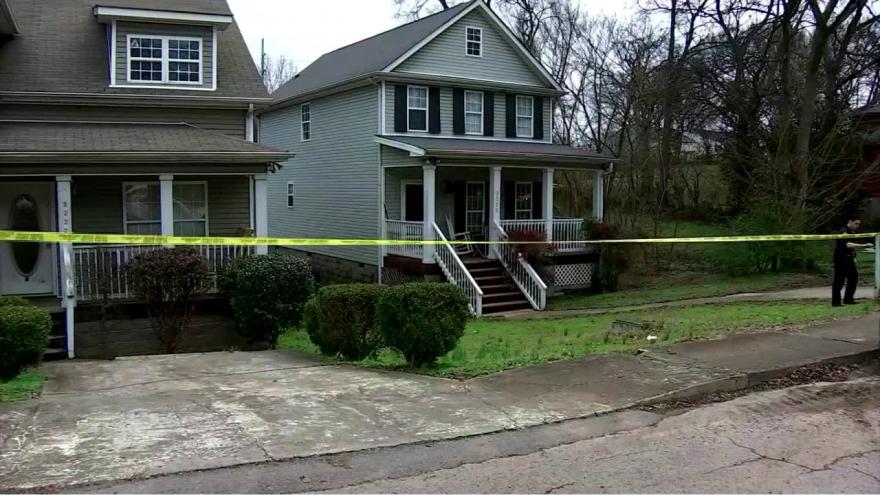 (CNN) -- Five minors are charged with criminal homicide in the deadly shooting of a Nashville musician, police said.

The suspects, ages 12 to 16, had a stolen loaded gun with them when they were arrested, Metro Nashville Police said. CNN isn't naming the suspects.

The five were in a stolen pickup truck in an alley behind Kyle Yorlets' home Thursday afternoon when they robbed him of his wallet, investigators said. It's believed Yorlets, 24, was shot when he refused to hand over the keys to his vehicle.

The stolen truck was found later Thursday, according to police.

"Concerted and coordinated work by the Juvenile Crime Task Force, Youth Services detectives, and North Precinct detectives" led investigators to a Walmart where the teens were arrested, police said in a statement.

A loaded 9mm pistol that had been reported stolen was found with the suspects, and a second loaded and stolen pistol were found inside the store, police say.

The teens used a second stolen vehicle to get to the Walmart, and that SUV was recovered as well, according to investigators.

After he was shot, Yorlets managed to make it back inside his home and was found later that afternoon by a housemate, investigators say. He was rushed to Vanderbilt University Medical Center. 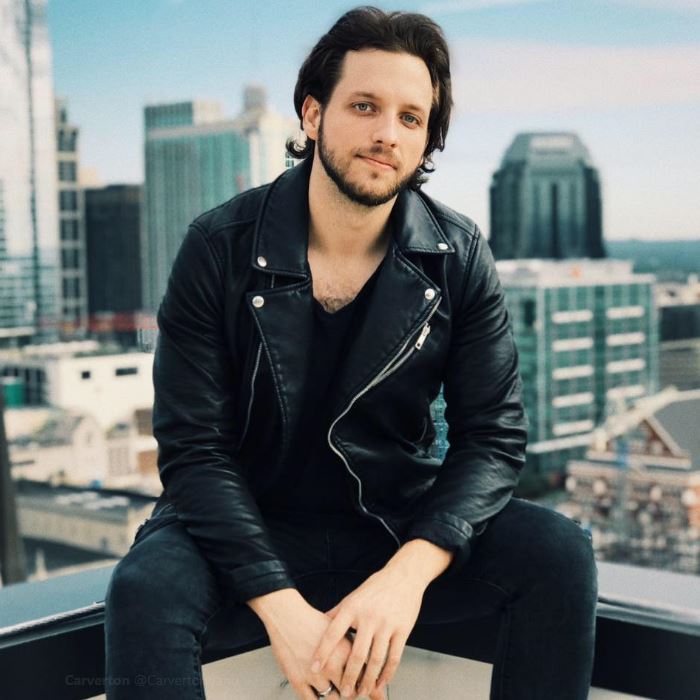 "We are in a state of shock and are having to grasp the reality that is now in front of us," Carverton's remaining members said in a statement. "We are heartbroken. ... We will never forget Kyle, and though he is gone too soon his legacy is here to stay."

Yorlets was originally from Pennsylvania and graduated from Belmont University in Nashville, police said.