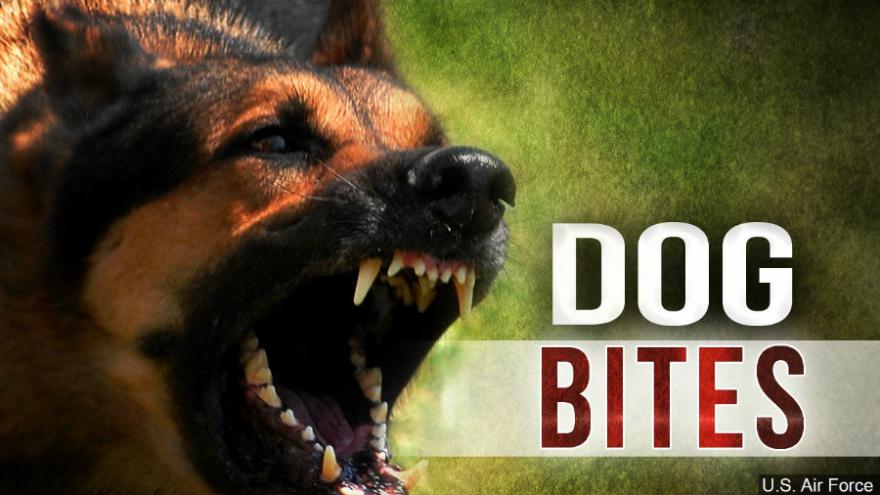 FOREST PARK, Ga. (AP) — A Georgia family is in mourning after their babysitter's dog killed their 5-month-old child.

WSB-TV reports the family says the dog has been around the baby since she was born. Terika George, Paige's mother, says she's been constantly crying and that she apologized to her baby "because I always take you with me."

According to police, a babysitter — a longtime family friend — told police he put the baby down to sleep and then he fell asleep in another room. Around 3 a.m. Wednesday, someone reported the dog had killed the baby.

Police said no charges have been filed. The dog has been euthanized.