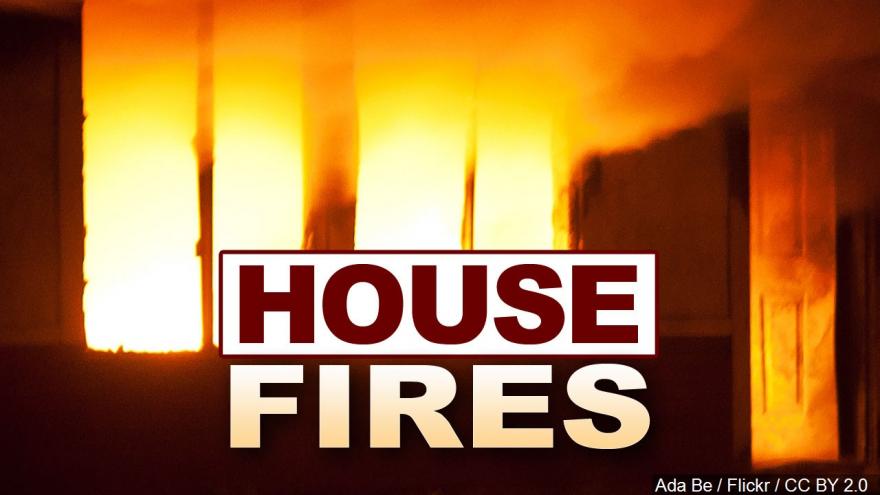 CHICAGO (AP) — A 5-year-old boy is being credited with saving 13 people from a Chicago house fire.

Residents say Jayden Espinosa awoke to smoke and flames just before 4 a.m. Saturday and alerted others to the danger.

Seven adults and six children who lived in the 2 1/2-story brick home in the Back of the Yards neighborhood were left homeless. No injuries were reported.

Nicole Peeples says that without the boy's warning, "I don't think we would have survived."

Peeples says she smelled no smoke and "the fire alarms never went off. I'm so glad he was there."

Fire officials are investigating the cause of the fire. Residents say the home was destroyed.