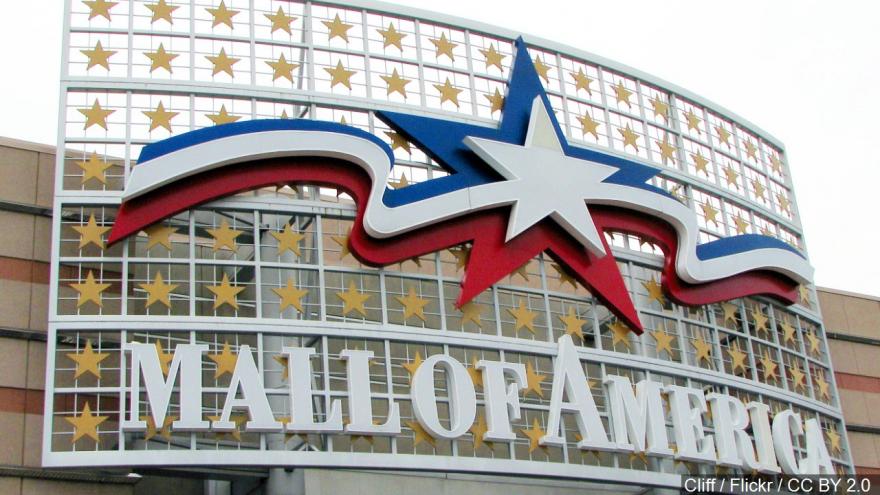 (CNN) -- The 5-year-old boy who was thrown off a third-floor balcony at the Mall of America in Minnesota has been transferred from the intensive care unit to rehab, according to a post on his family-run GoFundMe account.

The family says the boy, identified only as Landen, "has endured so much already."

"He is strong and his spirit remains vibrant," the family's post read. "We continue to be eternally grateful for every prayer, every act of kindness and the love this world has show (sic) us throughout this journey."

The man who threw the boy was Emmanuel Aranda, 24, of Minneapolis. Aranda pleaded guilty in May to attempted premeditated first-degree murder. A judge sentenced him to 19 years in prison in June.

According to a criminal complaint, the boy and his mother were outside the Rain Forest Café on April 12 when Aranda came up close to them. The mother had never seen Aranda before, and she asked if she and her son should move.

Instead, Aranda picked up the boy and threw him over the railing, the complaint states.

Aranda told police he had come to the mall a day earlier intending to kill an adult, but that did not "work out," according to the complaint.

So he returned and apparently chose the boy instead.

Aranda told police he knew what he was planning to do was wrong. He explained he had visited the mall for years, trying to speak to women there, but they rejected him. Aranda said that made him lash out.